To get US visa you must give all media accounts 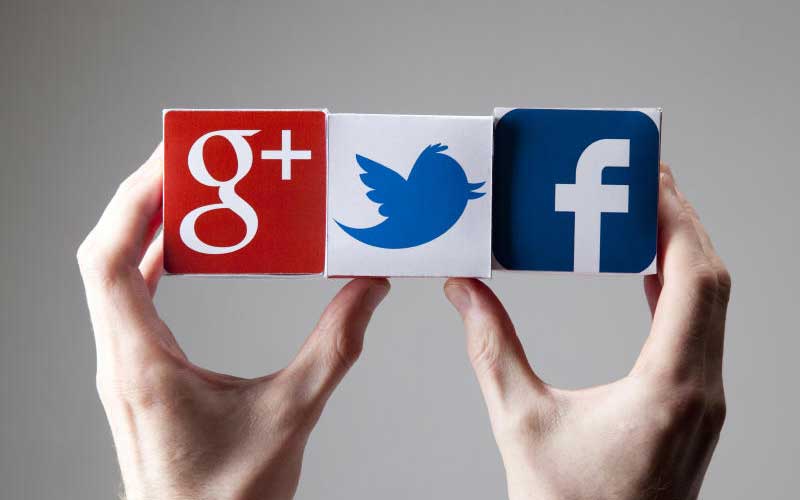 Those applying for visas to the US will now be required to submit their social media usernames, previous email addresses and phone numbers. The new requirements, which could affect up to 15 million would-be travellers to the US, are part of enhanced screening under the Trump administration. The US State Department said travellers will be required to submit email addresses and phone numbers they have held for up to five years.

SEE ALSO: Trump says he will suspend all immigration into U.S. over coronavirus

Certain diplomatic and official visa applicants will be exempted from the new stringent measures. However, people travelling for work or to study will have to hand over their information. “We are constantly working on mechanisms to improve our screening to protect US citizens while supporting legitimate travel to the United States,” the department said in a statement. “National security is our top priority when adjudicating visa applications and every prospective traveller and immigrant to the United States undergoes extensive security screening,” said the statement to the AP. An official said every would-be traveller or immigrant will also be required to list their travel history, family members’ information and previous addresses. Previously, only applicants who needed additional vetting - such as people who had been to parts of the world controlled by terrorist groups - would need to hand over such data. Travellers will also be expected volunteer details of their accounts on any sites not listed. The Trump administration first proposed the rules in 2018. At the time, the American Civil Liberties Union - a civil rights group - said there is “no evidence that such social media monitoring is effective or fair”, and said it would cause people to self-censor themselves online. President Donald Trump made a crackdown on immigration a key pillar of his campaigns ahead of the 2016 elections. On Friday, Trump threatened sanctions against Mexico unless the country curbs illegal immigration into the US.