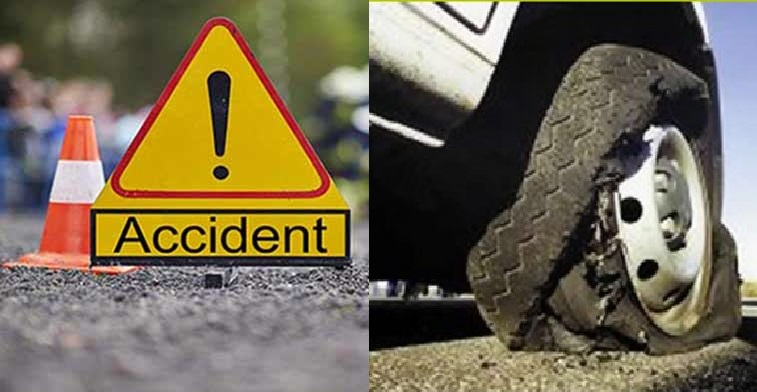 A grisly road accident has claimed seven lives at Gede area along the Malindi – Mombasa highway. According Malindi police boss George Naibei, a 14-seater matatu belonging to MOKIMA Sacco travelling from Malindi to Mombasa collided head on with a lorry belonging to Malindi Salt Works Limited killing seven people on the spot while eight others sustained serious injuries. The driver and conductor of the ill-fated matatu both perished in the Friday evening accident.

“The injured have been rushed to the Malindi Sub-County hospital for treatment while bodies of the deceased were taken to the same hospital's mortuary,” he said on phone. Witnesses said that the Malindi-bound lorry lost contorl after a tyre burst hitting the matatu throwing passengers out of the matatu. “The lorry slipped and veered off the road, but when the driver tried to regain control, it swerved hitting the matatu that had just picked passengers at the Gede junction,” said the witness. Among those who were killed was a woman and her son who had boarded the matatu at Gede area, a short distance from the accident scene on their way to Mida. Gertrude Rehema from Gede said she had lost her aunt and niece in the accident, the two had visited them at their home.

Rehema said she received a phone call and was told that her aunt and niece had died in the crash and she rushed there and positively identified them. “I got a call at around 6.30pm that there was an accident at Kitsapu in Gede and that my kin were among the victims. I rushed to the crash scene and identified their bodies. bodies were thrown all over at the scene,’’ she said. Naibei urged motorists and pedestrians to be careful on the road especially during this rainy season, adding that the roads were slippery. Malindi Sub-County Hospital medical superintendent Evans Ogato said the hospital received five bodies. He said one other person died upon arrival at the hospital while another victim died while being prepared to be transferred to Mombasa.