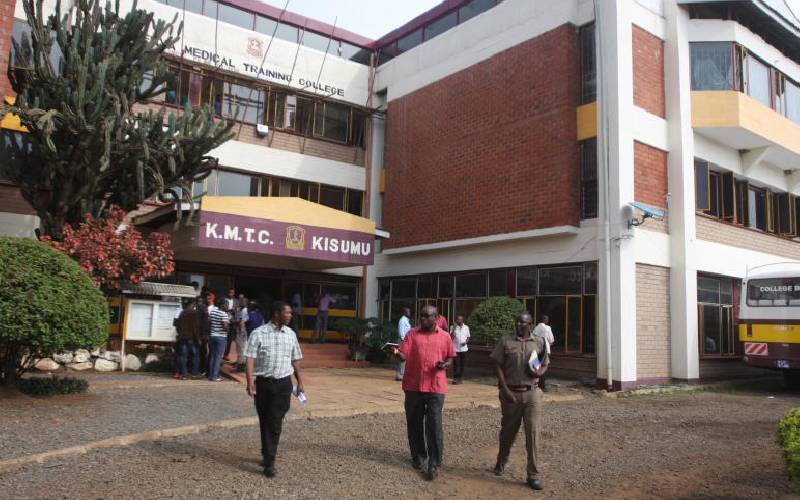 Relationships between the Kenya Medical Training College Kisumu and Kisumu County government have soured over disputed land. The county government has earmarked the 21-acre piece of land for the construction of a radiotherapy centre, a move that angered students who protested by storming the launching ceremony presided by Governor Anyang Nyongo at the Jaramogi Oginga Odinga Teaching and Referral Hospital (JOOTRH). In retaliation, the county government has barred 1,200 students in the medical college from accessing all public hospitals in the area.

At best, this is ridiculous. Two wrongs do not make a right. While it was wrong for students to demonstrate and disrupt the governor’s function on a matter that could be amicably resolved on a round table, or through legal channels; the county government over reacted. This grandstanding over a cause that is noble is detrimental to both the county government, students and patients. Ownership of the said land can be established through a visit to the Lands ministry. But if indeed the land belongs to the college, a common ground can be sought so that instead of lying idle, a medical facility beneficial to the two parties and the public as well, can be put up. Incidents have been reported where idle public land has been appropriated by individuals for private gain. If, as indicated, an apology from the college is all that is needed to restore normalcy, it should not be too hard to come by, particularly because the striking students acted irresponsibly.