Eastern
The Water and Search rescue team from the county government retrieved the bodies. 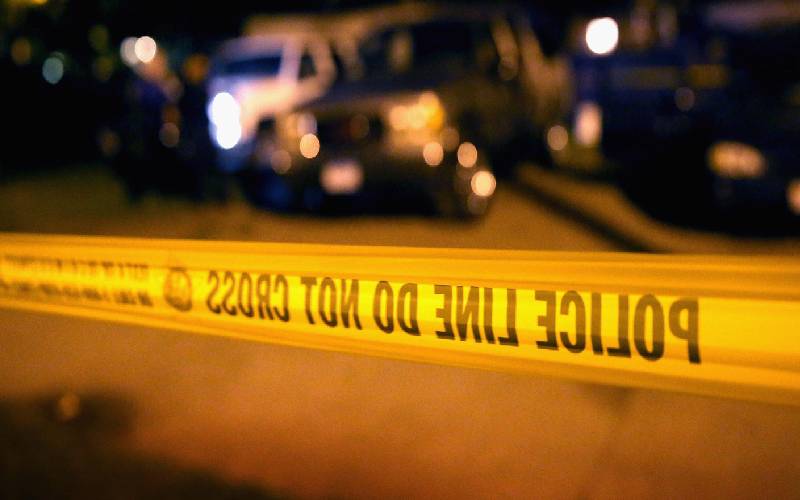 Four Mavoko Water and Sewerage Company workers died after inhaling carbon dioxide in a sewer compartment. The employees suffocated inside a sewerage compartment during a routine operation on Tuesday afternoon. Machakos county director of Emergency Services David Mwongela said the men inhaled carbon dioxide gas inside the reservoir where they were carrying out routine maintenance checks.

“There was limited oxygen in the reservoir when they entered. Unfortunately they all suffocated to death due to inhaling excessive carbon dioxide,” Mwongela said. The sewer treatment facility is located at Kwa Mangeli in Athi River township. Mwongela added that the Water and Search rescue team from the county government retrieved the bodies from the compartment. “Our officers completed the operation within one and a half hours after arrival at the scene." Athi River subcounty police commander Samuel Mukuusi said the four bodies were taken to Machakos Level 5 Referral Hospital mortuary.