Report: Over 6,000 teenagers impregnated in Murang’a 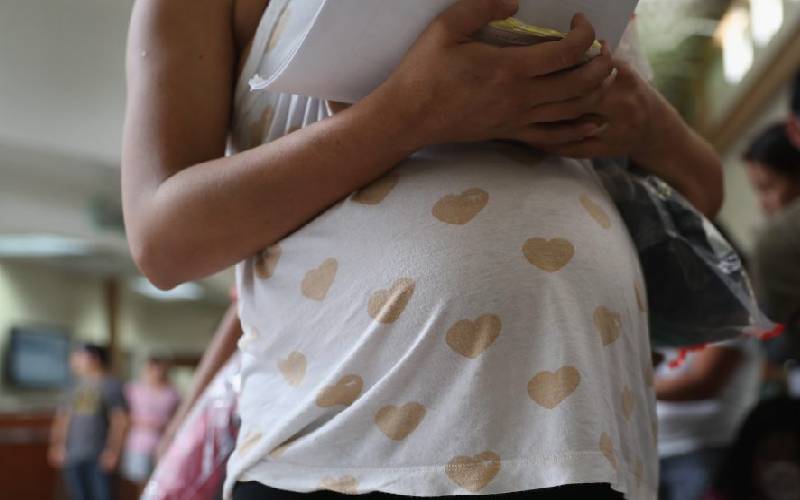 There were 6,710 teenage pregnancies in Murang’a last year, according to a new report. The survey by the county government showed that the affected girls were aged between 10 and 19. Some 70 per cent of those who impregnated the girls were above 50 years old, it added.

Another 30 per cent of those who impregnated the girls were their age mates, the study added. Some of the sexual offenders used boda boda rides, soft drinks, chips and sausages among other goodies as baits. Some 140 girls, aged between 10 and 14, were impregnated, while 25 others aged between 10 and 19 aborted. The analysis was conducted in health centres in all sub-counties. The Standard has learnt that 22 adults, some aged above 50, are responsible for some of the pregnancies. A month ago, a man camped at Kigumo Law Courts seeking justice for his 14-year-old daughter who was six months pregnant.

SEE ALSO: Talk to your children about sex, parents told