Maraga: Peer influence plunged me into 20 years of alcoholism

Kenya
Chief Justice David Maraga has confessed that he gulped 20 years of his youth into waste as alcoholism took a nip on his future. 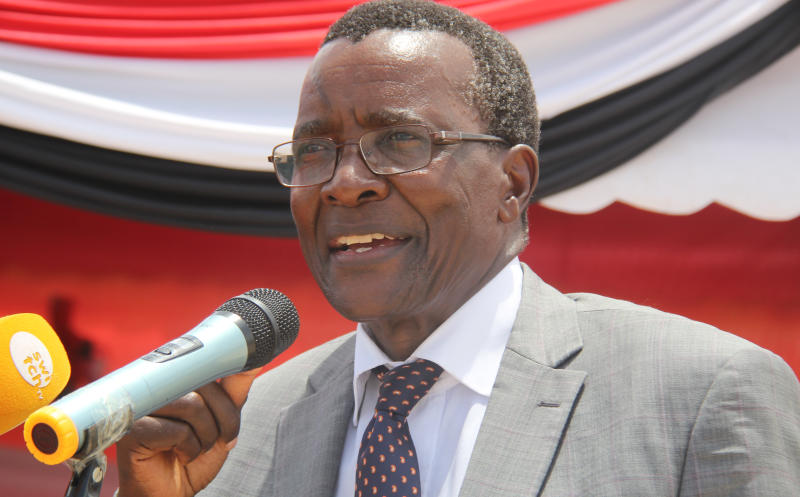 Chief Justice David Maraga (pictured) has confessed that he gulped 20 years of his youth into waste as alcoholism took a nip on his future. “I was baptised on October 30, 1965 when I was still in primary school but I got into bad company in high school. I started drinking even on credit,” Maraga said when he spoke at the Jomo Kenyatta University of Arts and Technology yesterday. Maraga was presiding over JKUAT’s Drug Awareness Sabbath where he advised youth trapped in drug addiction to seek divine intervention as well as help from experts.

The CJ said even after completing high school, he continued his odyssey into drunkenness through his undergraduate programme and the larger part of his legal career. “For more than 20 years, I mark-timed except in providing basic necessities,” said Maraga, an SDA elder. “I would go home at 3am and ask for dinner. My wife would ask me if it was really dinner or breakfast I was asking for,” he said as the congregation roared in laughter.  He said alcoholism slowed down his ambitions. “I went back for masters’ 34 years later after my undergraduate. I would not have been Chief Justice if I had not given my life to Jesus Christ,” he said.