By Odero Charles | 3yrs ago 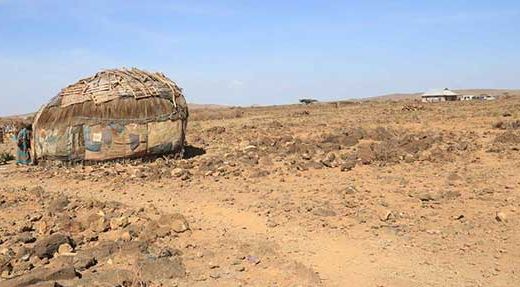 Local officials in Forole area on Monday said the violence began after suspected Ethiopian bandits attacked Ulan, a village along the Kenya-Ethiopia border.

The 11 who died were pastoralists, who were grazing their animals approximately 200 Kilometers from Marsabit Town.

The violence broke out on Monday when a section of Ulan leaders were invited to hold peace talks which turned violent.

Residents urged the government to secure the region that has been engaged in prolonged conflict.

Reports indicate that no Kenya security forces had been sent to the area.

Clashes over water and pasture have been exacerbated by drought for mainly pastoralist communities living along the porous border.