Eastern
According to the complainants, the taskforce did not give a fair chance to locals who were presenting historical injustices. 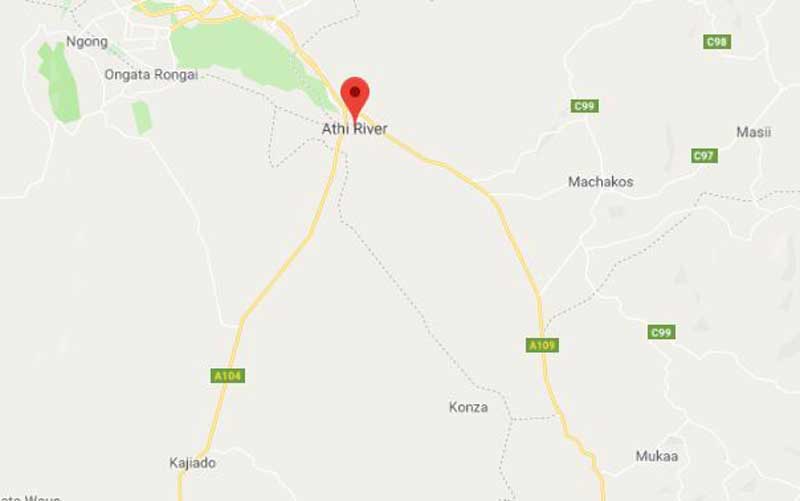 A section of Athi River residents are calling on the Director of Criminal Investigations to investigate a recently formed land taskforce on fact finding mission in Mavoko, Machakos County. Residents fault the taskforce under the Ministry of Lands and Physical Planning, which conducted public hearing between March 18 and 27, 2019 at Athi River claiming their findings could be predetermined as they allegedly showed bias. They claim some members of the team could have been bribed. According to the complainants,  the taskforce did not give a fair chance to locals who were presenting historical injustices.

''We have evidence of the members meeting with tycoons who claim ownership of our ancestral land. We do not have faith in the taskforce and we call on the DCI  to investigate them,’’ said Kasomo Kavisu representing locals residing at a 4,000 acre piece of Munyeti farm. Locals claim that it is shocking that individuals presented multiple title deeds for land they have lived on for decades. "Some claimants of the land in question do not know the physical location of the land. However, the taskforce gave preference to those with title deeds referring to locals as goons,’’ said Kasomo. Benedict Muimi, chairman of Mavoko Slum upgrading self-help group occupying 2095 acres of land also claims that the taskforce  was biased. Locals under the Drumvil self-help group occupying a disputed 1,100acre piece of land claim the tycoons have been intimidating them.

SEE ALSO: Kibor disowns his sons after beating them in court case

"We live in fear in our own land. There has been massive destruction of our property including demolition of homes through fake court orders, which are effected at night. We have been threatened by the same tycoons that justice is for a few,’’ said Geoffrey Mutinda, the group's chairperson.