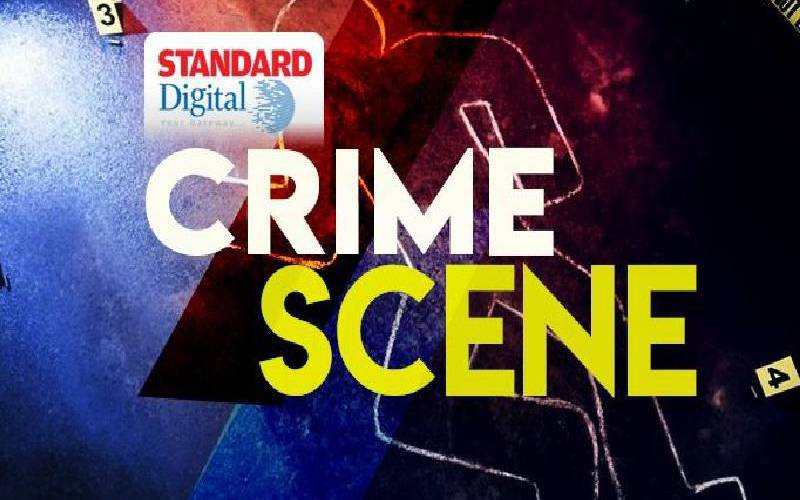 In what has become a too familiar story, a senior police officer in Likoni, Mombasa County killed himself after shooting dead his lover and a bar attendant. According to witness account, Likoni Police Station Deputy OCS Joab Omondi shot and killed Peninah Kaimenyi, a 'mugoka' vender at Lovely Bar before turning the gun on himself. The shooting incident was reported at Soko Mjinga in Mtongwe location about three kilometres north of his station.

Police say they rushed to the scene and established that the deputy OCS shot the said lady in the head, before shooting himself in the head. They added that 25-year-old woman was rushed to Coast General Hospital for treatment where she succumbed to bullet wound injuries. The officer’s firearm, a Ceska pistol was recovered with 11 rounds of 9mm ammunition at the scene. The two bodies were taken to Coast General hospital mortuary.