Rift Valley
Two nominated MCAs in Rift Valley cannot see eye to eye because one is a daughter to a prominent politician while the other is his girlfriend. 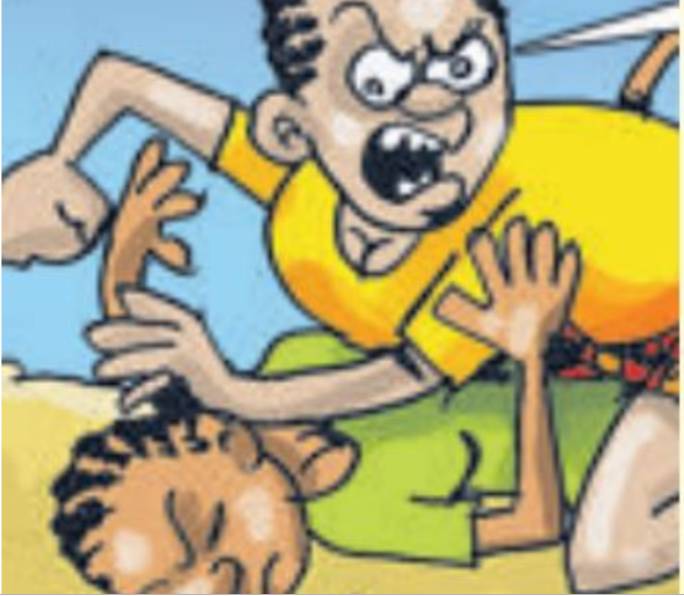 Two nominated Members of County Assembly in Rift Valley cannot see eye to eye because one is a daughter to a prominent politician while the other is his girlfriend. A week ago, the daughter to the politician - who is unhappy about the relations between her father and the colleague embarrassed them at a public office where the politician and his girlfriend had gone to seek for services. She arrived at the office adjacent to the county assembly and beat up the girlfriend before confiscating the car let’s from her father.

The embarrassed politician and her lover were forced to walk for a few kilometers to the central business district as the daughter drove off in the car, which she said belonged to her but her father had given it to the woman It was not the first time the two ladies are fighting in public over issues to with the politician. The daughter is said to be against the relationship between her father and the colleague. She said her mother who is abroad had reconciled with the father and the relationship between the MCA and her father will ruin everything. The politician who served as a member of parliament before he was picked as a party chairman is said to have secured the nomination of the two women to the county assembly.

SEE ALSO: Are you having a dialogue or a monologue in your relationship?

He has on several occasions tried to calm his daughter down but with little success.