By Moses Michira | 3yrs ago

The United Nations has been accused of pouring billions to Somalia’s Al Shabaab.

Foreign Affairs Principal Secretary Macharia Kamau has said the UN was giving 10 per cent of humanitarian aid to terrorists to grant safe passage of food and other supplies in war-torn regions controlled by the deadly militia group.

Going by earlier estimates placing annual budgets for aid for Somalia at Sh120 billion, the amounts earned by the terrorists disguised as funding for “capacity building” would be Sh12 billion.

It is a position that could attract fierce reactions from the US-based intergovernmental organisation while generating debate in in Kenya which has borne the brunt of the instability in Somalia.

International aid is the single biggest pillar of Somalia’s economy ahead of remittances, following years of ravage since the collapse of the government in 1991.

“The contradictory and unconscionable behaviour of UN organisations financing terror groups through payment of bribes to terror organisations to allow passage of aid must be stopped. UN must lead by good example,” Amb Kamau said on Sunday.

As Kenya’s highest-ranking diplomat after Cabinet Secretary Monica Juma, Kamau’s accusations against the UN cannot be taken lightly especially considering that the Kenyan military has previously been implicated in supporting illegal trade in Somalia from where the militants fed off.

“It is unacceptable UN sets aside 10 per cent of its aid money to pay terror group for passage of its humanitarian assistance without guarantees that aid will get to recipients. We just list extortionist Al Shabaab on UNSC 1267,” the PS wrote in his Twitter account. 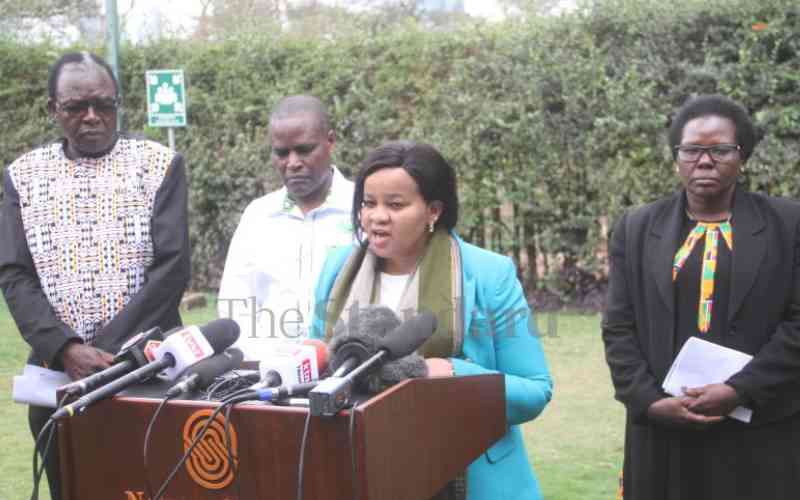 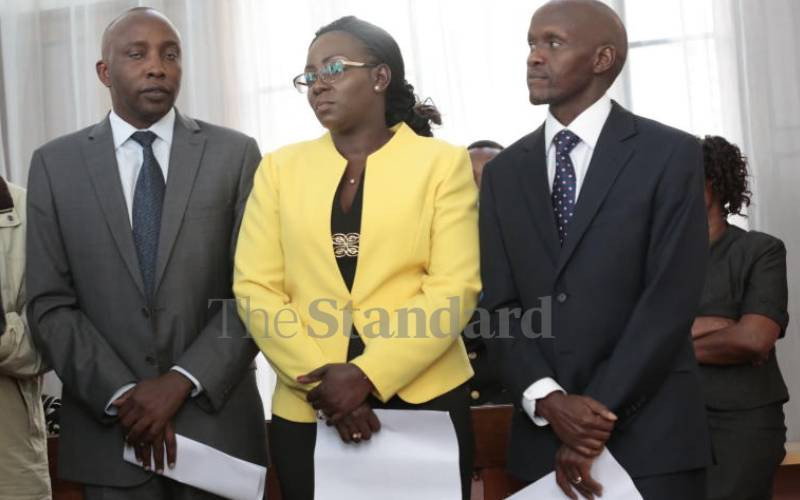 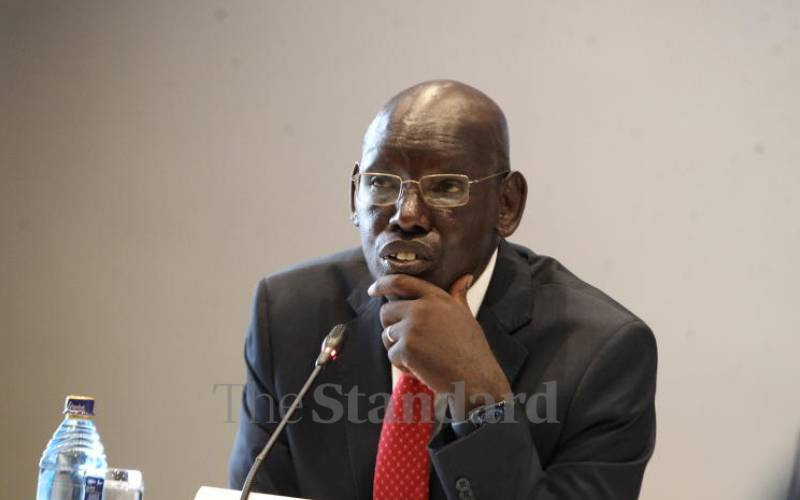 By Kelvin Karani 25 mins ago
State to hire 3,000 trainers for CBC from vocational institutions
.