University student in court for sitting KCSE exam in Kisii 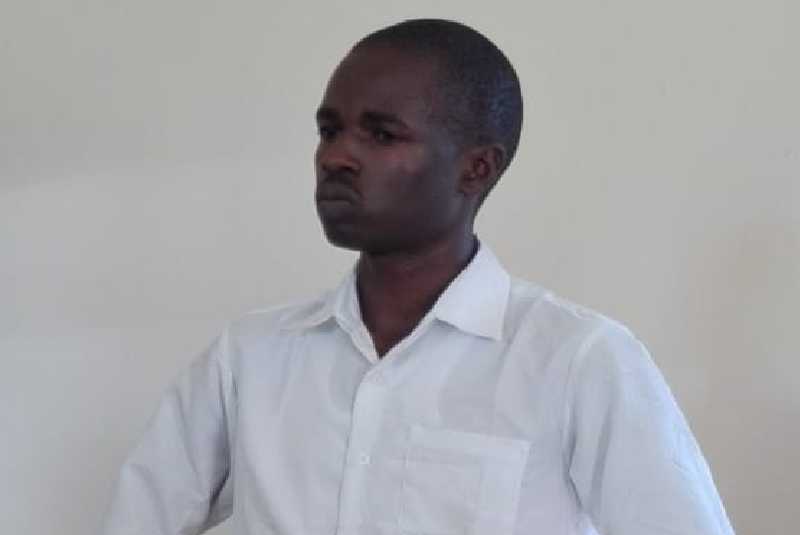 A first year student at Maseno Univeristy has appeared in an Ogembo law court in Kisii over an alleged examination irregularity. Davis Ongiri (pictured) is to be charged in court for giving false information to a person employed in the Public Service, violating the law. Appearing before Ogembo senior resident magistrate Margret Nafula, the accused told the court he had registered for this year's KCSE examination an Nyansakia Secondary in Gucha Subcounty to improve his grade. The magistrate accepted the prosecution's request to remand the suspect for five days to conclude investigations. "The suspect will be remanded at Ogembo police station to give time to the prosecution team to conclude investigations," Nafula said. The accused will appear before court on November 19 for plea taking and mention of the matter. Prosecutor Peter Wainaina told the court that the suspect was caught within the school compound on Thursday night.