By Moses Nyamori | 5yrs ago

Communications Authority of Kenya (CA) and Media Council of Kenya (MCK) said media owners should not use their positions to influence editorial content.

The regulators further asked media proprietors and journalists seeking elective positions to "take leave from newsrooms" three months to the polls to avoid conflict of interest.

Speaking at a breakfast meeting with media owners in Nairobi, CA Director General Francis Wangusi said they will ask, in writing, journalists with political ambitions to leave newsrooms.

"We are going to write to media houses to ask them to relieve their reporters of duty three months to the elections," he said.

Mr Wangusi added: "If you are a media owner, you also need to de-link yourself from the day to day running of the media house so that journalists can be allowed to carry their duties without any form of influence. We do not want to see anybody with political ambitions continuing to work in the newsroom."

At the same time, the Independent Electoral and Boundaries Commission (IEBC) announced that it will accredit journalists it plans to engage on poll preparations.

IEBC Chief Executive Officer Ezra Chiloba said the commission will help in ensuring the media feeds the public with "accurate facts and figures".

He said the commission will be updating the public on poll preparations on a weekly basis as part of its plans to build public confidence in the agency.

"Every Tuesday of the week, we will be informing the public on preparations for the polls either through press briefings or statements. We also plan to accredit journalists who will be engaging the commission on election preparations," said Mr Chiloba.

IEBC further urged media houses to help it with "free advertising space" as part of efforts to ensure free and credible polls.

The commission said it has acquired 300 audio recorders and 47 camcorders to collect evidence on hate speech.

The gadgets will be issued to police officers and 104 NCIC officers tasked to monitor hate mongering during the electioneering period.

The commission blamed lack of witnesses in hate speech-related cases for its failure to secure conviction of some of the leaders arraigned in court for hate mongering. 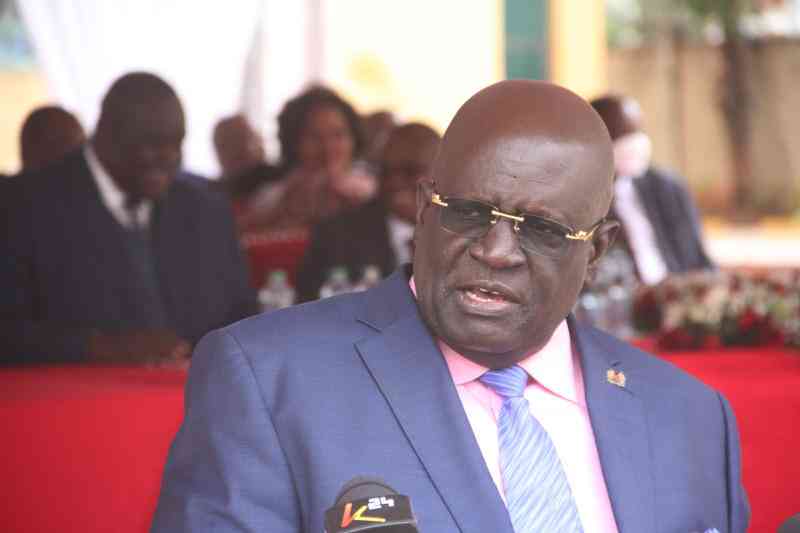