Kenya promised on Monday to crack down on schools operating illegally after teachers called for a ban on a chain of low-cost private schools backed by Microsoft founder Bill Gates and Facebook founder Mark Zuckerberg.

But it has faced criticism for its 'academy in a box' model which keeps costs down by getting untrained teachers to read scripted lessons from a tablet computer.

Uganda's high court ordered the closure of 63 BIA schools last month for operating without a licence, using unregistered teachers and having poor sanitation - a ruling the company is appealing.

Kenya's National Union of Teachers (KNUT) launched a report on Monday criticising BIA's low quality of education and called for all 405 schools in Kenya to be shut.

"They should not be allowed to exploit children from poor households," said Wilson Sossion, KNUT's secretary general.

Low-cost private schools are expanding across the region, particularly in unplanned slums where there are not enough government schools.

Last year, the United Nations adopted an ambitious set of development goals, pledging to leave no one behind, including some 57 million children who are not in primary school - most of them in Africa.

BIA, which aims to reach 10 million students by 2025, targets families living on $2 per person a day.

The KNUT report said the majority of parents interviewed struggled to pay BIA fees, which can reach $20 a month when school meals and other extras are included. It said pupils were regularly excluded because of arrears.

"My wife was admitted to hospital ... so I decided to pay the hospital bill first and pay school fees later but my children were sent home," one parent was quoted as saying.

Most BIA teachers in eight sampled schools had no teaching qualifications, the report said.

Kenya's education minister, Fred Matiangi, told a media briefing in Nairobi he had visited Bridge schools and agreed with the criticisms in the report.

"It is true that some of these schools are ... (not) offering quality education as they purport to," he said, adding that the government will soon release its own report on BIA.

He ordered officials to crack down on schools operating illegally, but did not elaborate on how he thought schools were breaking the law.

BIA spokesman Antony Okonji said Bridge schools had become involved in several court cases in Kenya after local authorities recommended their closure for not being registered.

The for-profit chain would not tell the Thomson Reuters Foundation how many of its schools were registered, but said 88 had been inspected, which is one of the steps towards registration.

But increased foreign investment in private schools has been controversial, with anti-poverty campaigners calling for a greater focus on the right to free quality public education. 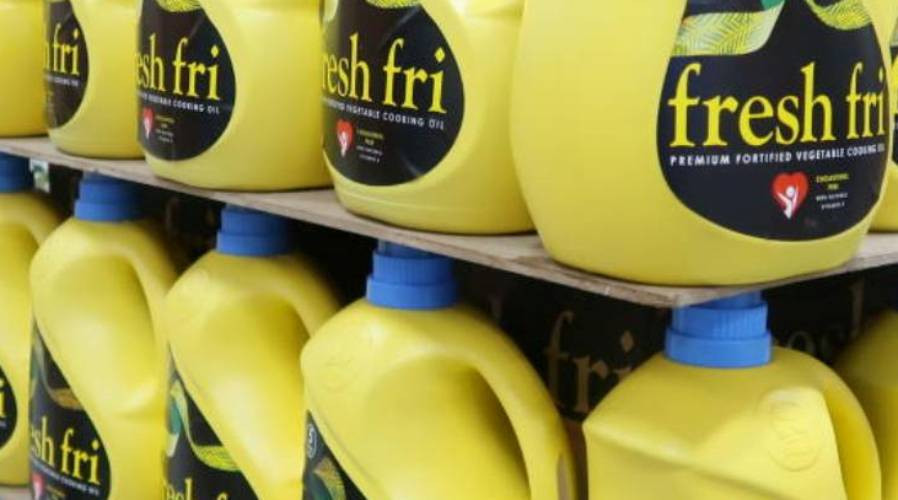 By Philip Mwakio and Patrick Beja 1 hr ago
William Ruto's order on port takes effect, impact not yet felt
.