By Ishaq Jumbe | 6yrs ago

Veteran journalist Ngumbao Kithi has passed on. Kithi, a former journalist at Standard Media Group, was pronounced dead yesterday morning at Jocham Hospital in Mombasa, where he was rushed to after developing breathing complications.

According to family members, Kithi, who has been battling a heart condition since 2006, dropped his children to school in the morning but developed the complications after returning home.
"He was fine. He took his two sons to school and when he returned home, he took breakfast and his medication. He said he wanted to rest but that is when he developed an abnormal heart rhythm, which is sometimes normal for him since his operation in 2006," said his sister, Mapenzi Kithi.

Mapenzi said Kithi then asked his wife to call their pastor, who prayed for him but when the condition worsened, they decided to rush him to hospital, where he was pronounced dead on arrival.

Last year, Kithi opted to take early retirement after serving at Standard Group for nine years, where he worked as a senior reporter in the Mombasa Bureau. Bungoma County Commissioner Maalim Mohammed described Kithi as an honest and hardworking journalist. "My condolences to Kithi's family, friends, relatives and Standard Group. He has been a close friend of mine since my days as district commissioner in Mombasa," said Maalim.

Vardy's wife to pay Sh205m in costs after losing court fight against Rooney's wife
Gossip & Rumours
By Associated Press
12 mins ago
Why Lawrence Kiverenge ditched chalk for pots and pans
Business
By Brian Kisanji
24 mins ago
MP loses Sh700,000 to robbers while heading home from nightclub
Nairobi
By Mate Tongola
33 mins ago
Premium What it takes to be an Aide-de-Camp in Kenya
Explainers
By George Maringa
36 mins ago
. 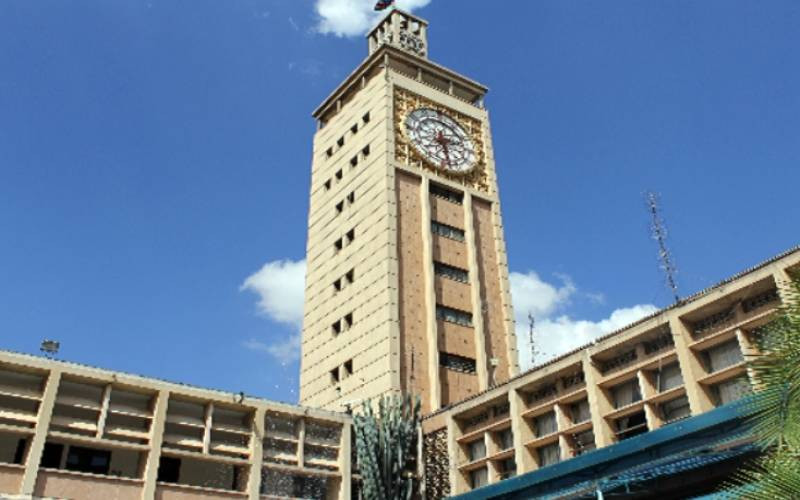 By Mate Tongola 33 mins ago
MP loses Sh700,000 to robbers while heading home from nightclub