Over 10 people injured as church collapses in Matunda

By The Standard Team | 6yrs ago

Over 10 people were injured on Sunday when a church collapsed in Matunda, Likuyani sub-county following a heavy downpour.

And 15 families were left homeless after their rooftops were destroyed by a storm in Namulungu village, Kakamega County.

In the Matunda incident, church leaders said it started raining at around 2pm and water started leaking into the church at 7pm leading to its collapse.

Imani Pentecostal Assemblies of God Pastor Prince Ganira said most of the injured were church leaders.

“We thank God the incident happened after church service as most of the congregation had left. Only leaders had been left behind for a meeting,” Pastor Ganira said.

Confirming the incident, Likuyani OCPD Meshack Kiptum said four victims in critical condition were rushed to Moi Teaching and Referral Hospital in Eldoret while the rest were taken to Kitale Referral Hospital and Matunda Hospital.

Zainab Arumba, a widow, had her house and other belongings destroyed by the rain.

“I have lost millions of shillings in this tragedy,” said Mwanamisi Were, who is among those affected.

And two people were swept away by flooded River Kawalasee in Lodwar following heavy rains in the region at the weekend.

Residents of Soweto in Lodwar have been forced to move to higher ground after River Kawalasee burst its banks and flooded their homes.

Elsewhere, at least 200 families have been displaced by floods in Uhundha and Ulowa villages in Bondo.

Some of the affected families have been integrated into homes in the neighbouring villages while others had moved to market centres.

Area MCA Willis Ochieng appealed to the national and county governments and well-wishers to assist the affected families.

And there was a landslide on Sunday night at Green Park in Maralal town, Samburu County.

Deep gullies formed in the park following heavy rains that have continued to pound the area.

At the same time, Yare Camp, a tourist destination, has been rendered inaccessible after a section of the road was cut off by rain water.

On Friday, a river passing through the town also burst its banks at Loikas Estate destroying houses and displacing occupants.

Bridges crossing over the river at Loikas and Miami sections connecting to Maralal were also destroyed by the floods, cutting residentsoff from accessing Maralal town. 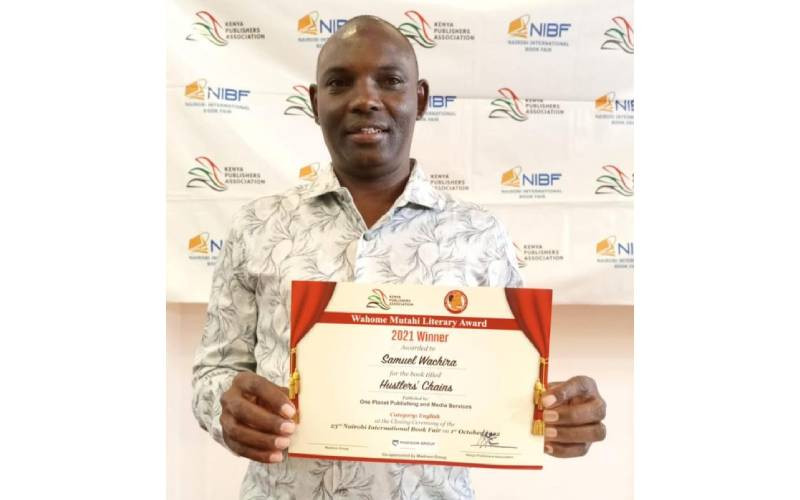 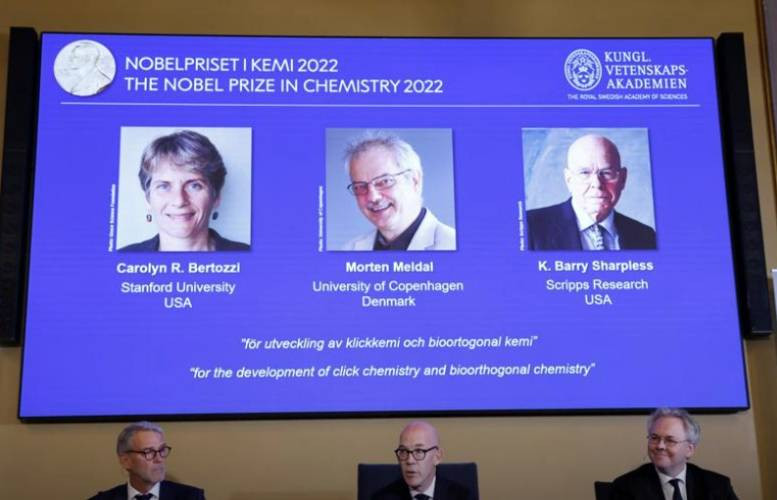