By Standard Digital | 7yrs ago

His two body guards and driver also died in the incident.

Muchai's family was in a different vehicle ahead of him and according to his daughter, they were heading home from a family gathering in Westlands.

Here are photos from the scene of crime: Celebrities who like to go commando
TEN THINGS
By Priscilla Kimani
8 mins ago
Landslide leaves up to a dozen missing on Italian island
Europe
By AP
12 mins ago
Ruto must do more to stop extra-judicial killings
Opinion
By Gabriel Dolan
1 hr ago
State officers should eschew petty tribal politics
Opinion
By Ken Opalo
1 hr ago
. 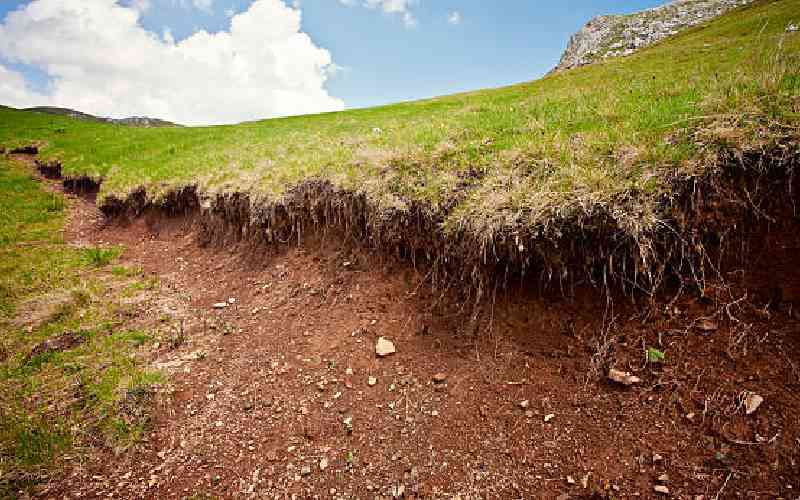