By ROBERT WANYONYI | 9yrs ago

Bungoma; KENYA: Leaders have reacted angrily to the manner in which the top management of Bungoma District Hospital treated a KTN expose that showed nurses mistreating a woman in labour pain. Human rights groups challenged the Government to take stern action against the hospital’s boss Dr Mulianga Egesa for the manner in which he reacted to the story.

The groups said they would institute a legal suit in defense of the hapless woman who was captured on camera being mistreated when she was to give birth.

Josephine Majani, 30, mother of three, was forced to deliver on a hard concrete floor after several attempts to attract the attention of the nurses on duty failed.

But instead of helping her, the four nurses are seen in the video clip scolding her and at one time slapping her for allegedly dirtying the hospital floor with blood. The nurses have since been suspended. When Bungoma Governor Kenneth Lusaka visited the hospital on Thursday to follow up on the KTN’s exclusive story, Egesa told off journalists who sought to get a clarification from him over the incident.

Egesa has since served the institution for 22 years. Former Internal Security Assistant minister Alfred Khang’ati said that the arrogant way in which Egesa responded to questions by journalists showed he has not been remorseful over what happened.

“Is he doing this because this was a poor rural woman being mistreated? So many bad things happen in that hospital on a daily basis and while we thank KTN and the Standard Group for bringing the matter to the fore, there are many others that go unreported because they are done in secrecy,” said Khang’ati. 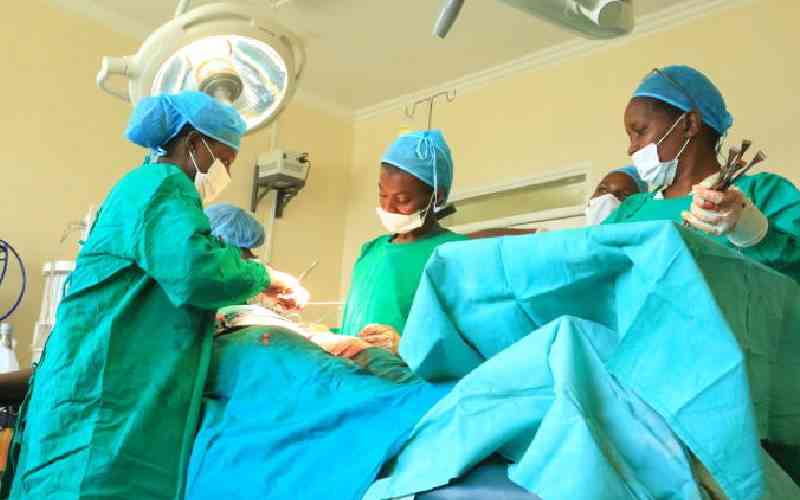 How regional bloc can build an integrated healthcare system
Opinion
By Victor Oria and Peter Oluoch
12 mins ago
How well do you know Meru Governor Kawira Mwangaza?
Quizzes
By Reina Kimeu
23 mins ago
Croatia advances at World Cup as 0-0 draw eliminates Belgium
Football
By Associated Press
33 mins ago
In new role as G-20 chair, India set to focus on climate
Asia
By AP
45 mins ago
.

By Reina Kimeu 23 mins ago
How well do you know Meru Governor Kawira Mwangaza? 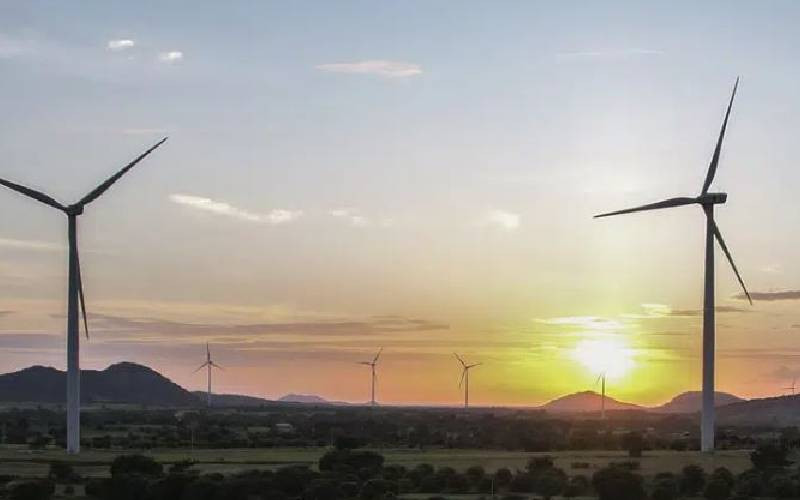