GARISSA, KENYA: At least four people including three police officers were Monday evening seriously wounded in a grenade attack on a police car in Garissa town.

The incident happened as the officers drove in a police car to their places of work.

Witnesses and police said unknown people threw a grenade into the police vehicle as it sped past a crowd along Ngamia road near the local DO’s office.

One of the officers sustained injuries in the head while the second one had chest injuries and a third one had leg injuries, police said. The fourth person was a civilian who was walking past the scene of the incident.

The attack was followed by gunshots that were fired by the attackers who escaped into a crowd, police said.

“There is confusion and the injured officers have been rushed to hospital,” a witness said.

North Eastern Provincial Police Officer Phillip Tuimur said no arrest had been made but police were pursuing the attackers.

Another police officer said the officers who were seriously injured were taken to theatre after the attack.

The incident was the latest in a series that have happened in the area since October 2010 when Kenyan troops crossed to Somalia to hunt Al-Shabaab militants.

The incident happened at 7 pm. 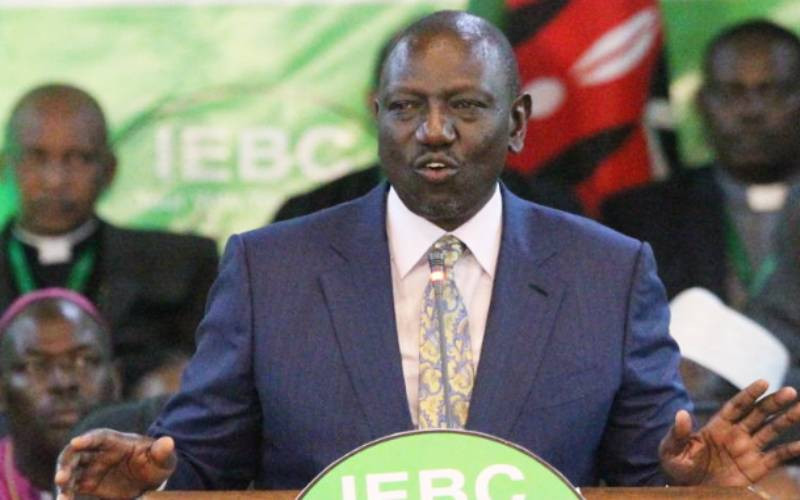 Your online freedom is assured, Ruto to Kenyans
National
By Mate Tongola
34 mins ago
Suluhu orders police with big pot-bellies back to training
News
By Fay Ngina
37 mins ago
Council of elders are spanner boys for politicians
Politics
By Moses Nyamori
37 mins ago
Seven tech trends determining the future of jobs and business
Work Life
By Paul Kariuki
42 mins ago
.