By Jackson Okoth and John Oyuke | 10yrs ago

By Jackson Okoth and John Oyuke

Gone are the days when credit seekers, including those from savings and credit co-operative societies (Saccos), rushed in to take up cheap bank loans hawked on street pavements, tented offices, and other crowded public places.

Today, the opposite is happening. Borrowers are fleeing expensive loans in banks and instead seeking for alternative avenues such as Saccos, merry go rounds or loan shylocks, including taking up debt from relatives or business associates.

However, this change in behaviour in the credit market is causing discomfort in certain quarters, especially within the Sacco business where members could in future fail to get dividends or even cash to borrow. This is if Sacco lending rates are not adjusted accordingly to match those offered by banks.

Rate review
Already, officials from some of the large Saccos have been moving round to convince members on the need to adjust their lending rates. To contain the huge credit demand threatening to deplete savings and protect themselves from high interests on loans borrowed from banks on behalf of members, majority of Saccos are back on the drawing board.

While banks have been charging customers rates of between 24-32 per cent, Saccos have kept their rates low at between two and 12 per cent, making them destination of choice for those fleeing from banks to alternative avenues.

In recent weeks, a number of Saccos like Wanandege Housing Co-operative Society Ltd have been informing members of their decision to increase interest rate by five per cent effective February 1, due to inflation and increase of lending rate by Central Bank.

“This has resulted in massive credit demand from the Saccos thus exerting extremely high pressure on their existing credit facilities for their members, whose financial supplies cannot meet demand,” he says.

Ototo says this is exacerbated by the fact that majority of the Saccos had secured loans from commercial banks running into billions of shillings.

High rates
Afya Sacco Chairman Vitalis Lukiri said to survive pressure on Saccos brought about by the prevailing high interest rates from banks, the societies must adjust to economic forces, adding, “These are business concerns and not social entities.”

“We cannot borrow and pay interest at nearly 40 per cent and expect to pay these loans when we are loaning our members the same cash at 12 per cent reducing rates,” he told Weekend Business.

Lukiri says the situation demands the Saccos to review their mode of operation if they have to remain relevant and sustainable as business entities.

“As leaders within Afya Sacco we are consulting widely with the movement leadership and members so that we can come up with the way forward that is acceptable to all of us, but we can’t afford to let the society to collapse,” he said.

Similar sentiments are shared by Harambee Sacco Ltd, considered the largest local Sacco. Its  leadership said they were critically looking at the emerging scenario in the multi-billion shilling co-operative movement and would soon take appropriate measures to counter the challenges.

“Interest rates charged on loans by banks range between 30 per cent and 35 per cent. These rates are constraining Saccos and members are appealing to their societies to take over the loans,” said Chief Executive, James Wandera.

In recent weeks, a number of Saccos have been holding their Annual Delegates Meetings with most engaging members on plans to review lending practices.

The tragedy, however, is that Saccos have no ‘lending facility of last resort’ and still have to depend on commercial banks for credit.

Chief Executive Officer, Sacco Regulatory Authority, Carilus Ademba, said Saccos need to begin thinking on how to establish their own internal overnight lending facility, like it happens in other countries, to save them from borrowing expensively.

A number of large Saccos such as Kenya Union of Savings and Credit Co-operatives Ltd already have a huge central finance fund that has matured and can easily be converted to a lender of last resort.

By Robert Abong'o 16 mins ago
News Quiz: How well do you know Arsenal Football Club? 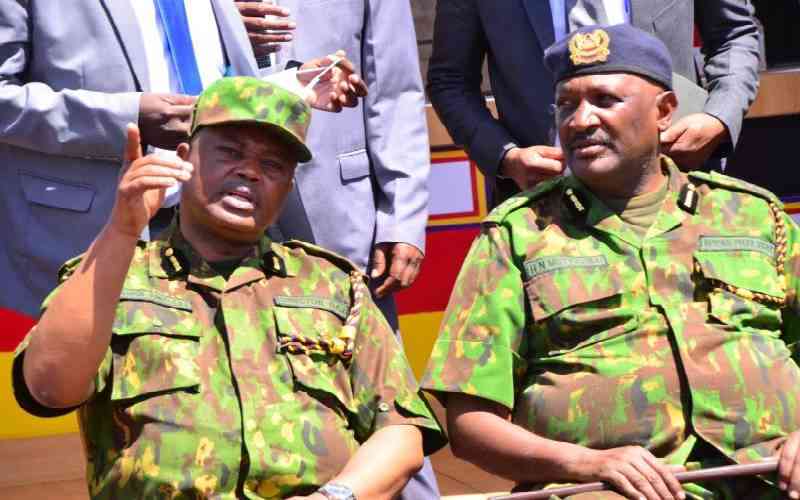 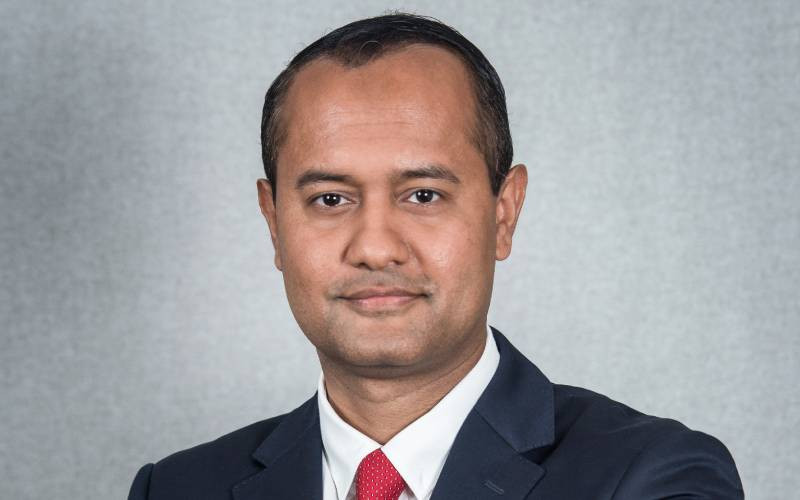 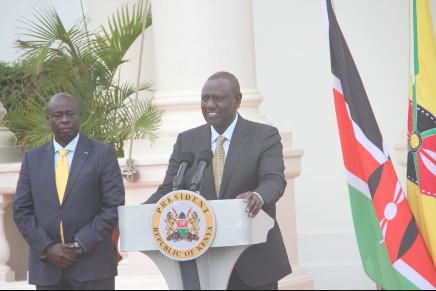