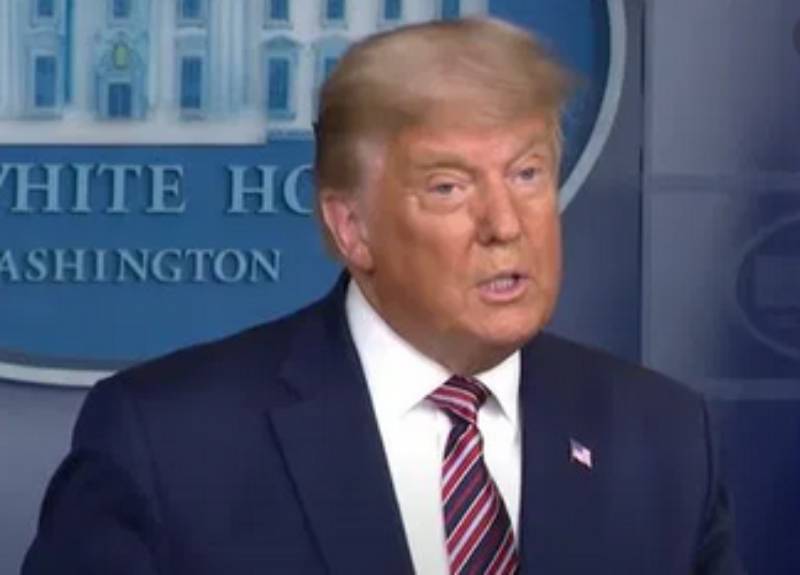 Trump also issued a pardon for Charles Kushner, a real estate developer and the father of Trump’s son-in-law, Jared Kushner.

Trump, taking advantage of a right granted by the Constitution only to the president, has issued two groups of pardons in as many days, and more are anticipated as Trump faces the end of his presidency on Jan. 20.

The announcement came just after Trump arrived in Palm Beach, Florida, for the holiday season, with Jared Kushner on the Air Force One flight with him.

In total, Trump issued on Wednesday pardons to 26 individuals and commuted part or all of the sentences of an additional three people. A commutation removes the punishment but leaves the conviction in place.

Of special interest for Trump has been attacking the results of U.S. Special Counsel Robert Mueller’s investigation into Russian meddling in the 2016 presidential campaign, a case Trump repeatedly dismissed as a political witch hunt.

Reacting to Wednesday’s pardons, Republican Senator Ben Sasse, in a six-word statement, said: “This is rotten to the core.”

The Manhattan district attorney’s office, which has been trying to prosecute Manafort in New York for mortgage fraud and other alleged crimes, said it would continue to pursue an appeal for its case, which was dismissed on double jeopardy grounds.

“This action underscores the urgent need to hold Mr. Manafort accountable for his crimes against the People of New York as alleged in our indictment, and we will continue to pursue our appellate remedies,” said Danny Frost, spokesman for the office.

The Manafort pardon spared the long-time Republican operative from serving the bulk of his 7-1/2-year prison term.

Manafort, 70, was among the first in Trump’s inner circle to face charges brought by Mueller as part of his probe into Russian interference in the 2016 presidential election.

Manafort worked on Trump’s White House campaign for five months in 2016. In 2018, Trump called him a “brave man” for not cooperating with federal authorities.

Evidence from the Russia investigation indicated that Trump intended to encourage Manafort “not to cooperate with the government,” according to Mueller’s report.

In a statement relayed by his lawyer, Manafort expressed his appreciation to Trump.

“Mr. President, my family & I humbly thank you for the Presidential Pardon you bestowed on me. Words cannot fully convey how grateful we are,” he said.

Andrew Weissmann, a top Mueller deputy who oversaw Manafort’s prosecution by the special counsel, noted that Manafort has served roughly two years of his sentence, and that assets seized in civil forfeiture proceedings would fall outside the pardon.

“So, there still are consequences to Paul Manafort, they are just not commensurate with the extensive criminality that he was convicted of and plead guilty to,” Weissmann said on CNN.

Stone was convicted in November 2019 by a Washington jury of lying under oath to lawmakers also investigating Russian interference in the 2016 election.

Trump commuted his sentence in July, a day before Stone was due to begin serving a term of three years and four months. Stone, in a statement, thanked Trump for “completely erasing the criminal conviction to which I was subjected in a Soviet-style show trial on politically-motivated charges.”

Charles Kushner was sentenced to two years in prison after pleading guilty in 2004 to 18 counts of tax evasion, witness tampering and making unlawful campaign donations.

In an unusual twist, the man who prosecuted Charles Kushner was Chris Christie, now the former governor of New Jersey, who also has served as an adviser to Trump.

Christie was quoted by CNN as saying Charles Kushner’s case was “one of the most loathsome, disgusting crimes” he prosecuted.

During the case, Charles Kushner admitted to smearing his brother-in-law, who had cooperated with prosecutors, by hiring a prostitute to have sex with him in a motel room, then sending a secretly recorded video of the encounter to the man’s wife, Charles Kushner’s own sister.

A pardon in practice grants full legal forgiveness for a federal crime, as a result removing any remaining prison sentence, probation conditions or unpaid fines. It also relieves the person of the potential consequences of a felony conviction, such as being barred from voting, running for public office and owning a gun.