Langley: President Barack Obama said on Wednesday the U.S.-led coalition fighting Islamic State in Syria and Iraq had put the militant group on the defensive, shrinking its territory and striking key leaders.

"We have momentum and we intend to keep that momentum," Obama told reporters after meeting with his national security advisers at the headquarters of the Central Intelligence Agency.

The campaign has cut supply lines and financing for the group and shrunk its territory. But Obama said more work needed to be done to help communities recover.

"We will continue to assist Iraq and so must the entire world as it works to stabilize liberated areas and promote governance and development that is inclusive of all Iraqi communities," he said.

He noted an "uptick" in Islamic State fighters heading to Libya and pledged to help the country's "new and nascent" government.

FIFA negotiating evacuation of football players, others from Afghanistan

There have been more than 11,500 air strikes so far against Islamic State in Syria and Iraq, and the coalition has killed or captured several key leaders in the group.

"In the days and weeks ahead, we intend to take out more," Obama said.

Obama said the United States would do what it could to help advance U.N.-led peace talks in Geneva on Syria's political future, noting an accord between President Bashar al-Assad's government and his opponents had held for about six weeks, but remained tenuous and under strain.

He said the future of Syria would be on the agenda for the six-member Gulf Cooperation Council meeting next week in Riyadh, which he plans to attend.

After several weeks of study and debate, U.S. health officials concluded that infection with the Zika virus during pregnancy causes the birth defect microcephaly, a finding that experts hope will refocus attention on efforts to stop infections and prompt U.S. lawmakers to fund emergency prevention efforts. 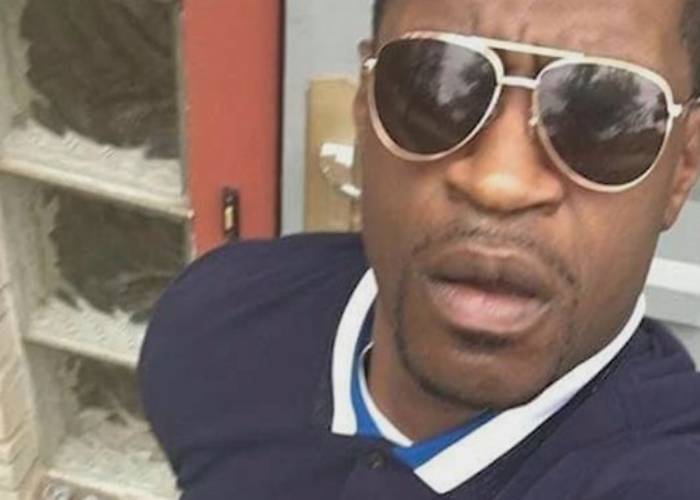