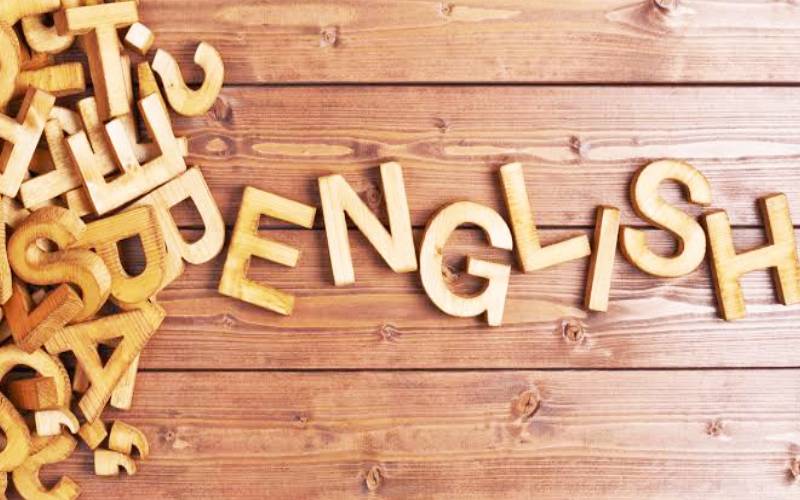 A synonym is defined as ‘a word or phrase that means exactly or nearly the same as another word or phrase in the same language, for example, shut is a synonym of close’.

Note the use of the words ‘nearly the same’. The words are cautionary; urging us to take care whenever we employ synonyms to break monotony in a text or simply to sound different. Quite often, wrongly applied synonyms have succeeded in distorting the intended message. For instance, while ‘male’ is one of the synonyms for ‘man’, to substitute it without due care would result in bad form. For instance, “Ihuoma’s man is a pretty good comedian”.  Two meanings lend themselves to the phrase ‘her man’. The first is her husband and the second, her boyfriend or lover.

Supposing one was to write or say, “Ihuoma’s male is a pretty good comedian”, would it register the same meaning?  What is Ihuoma or male in this case?  These questions lead us to grammatical form. Grammatical form refers to the structure of language. In that structure, words take on specific meanings when they function differently as nouns, verbs, adverbs, adjectives or prepositions.

The word ‘dog’ (noun), for instance, refers to (dictionary definition) ‘A domesticated carnivorous mammal that typically has a long snout, an acute sense of smell, non-retractable claws and a barking, howling voice’. Dog (verb) means ‘follow someone closely or persistently’. It also means ‘to grip something with a mechanical device’.  Context and other words surrounding the word ‘dog’ determine what meaning it assumes. For example, ‘the dog howled in terror when it saw the lion’ and ‘Misfortunes dog his life’.

To further put the idea of grammatical form into perspective, consider the following sentences culled from a local daily; ‘The killed man’ and ‘The killed man was cremated yesterday’. Both lack clarity (bad form), but would have been clearer with the word ‘slain’ in place of ‘killed’. Thus, ‘Slain and cremated’ and ‘The slain man was cremated yesterday”. ‘Kill’ and ‘slay’, ‘killed’ and ‘slayed’’ are synonyms that can be used interchangeably to describe an action. When making reference to a person who lost his or her life in a violent manner at the hand of another, we use the word ‘slain’.

You can say ‘John killed Joseph’, ‘John slayed Joseph’ but you cannot say ‘John slain Joseph’. While killed and slayed refer to action, slain (synonyms- dead, murdered) is more of a state, like saying ‘the sick man’. Sick, in this case, is the state that denotes the absence of good health in an Individual. Slain, therefore, is a state that denotes the finality of death.

‘Killed’, while doubling up as the past tense and past participle of the verb ‘kill’, refers to an action (in the past) initiated by the subject that resulted in the death of the object. Remember that in a sentence, the subject is the giver (initiator) of the action while the object receives the action.

This conforms to the Subject, Verb and Object order of construction in the English language. For instance, “John killed Joseph’. For us to refer to the receiver of the action (object), good form demands we say “slain Joseph”, not “killed Joseph”. The latter case raises a question because it makes reference to someone not mentioned in the sentence.

By changing (inverting) the order of words, we get a clearer picture when we introduce another verb (was), and place the action word ‘killed’ or ‘slayed’ after the object (receiver of the action). For instance, “Joseph was killed”, “Joseph was slayed”.

On another issue, Kenya’s Senate upheld the impeachment of Kiambu County Governor Ferdinand Waititu last week. The governor was impeached by a majority of Kiambu Members of County Assembly mid last year. Netizens, as usual, lit up social media following the development. All manner of comments and views were expressed, from which I picked one for our discussion today: ‘The Kiambu governor have finally been shown the door’. This, too, demonstrates bad form by violating the law on subject and verb agreement.

That said, the correct form should have been, “The Kiambu governor has finally been shown the door”.