Think of language as a mechanically sound vehicle for conveyance 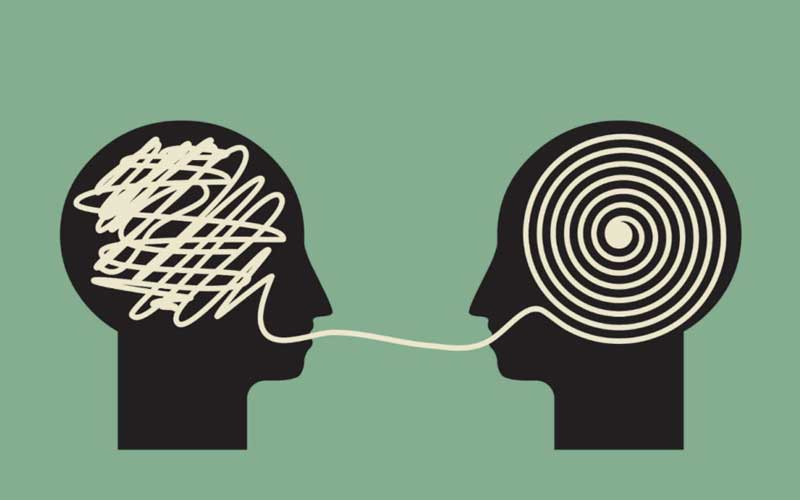 Bad roads and poorly maintained vehicles are not good for business, particularly in the delivery of goods from one point to another. God help you if your lorry coughs, chokes and goes into epileptic fits every few kilometers, yet what you must deliver are perishable goods. Inside the cabin of a mechanically sound lorry, you can sit back and enjoy the ride.

It is the same with language. There are language rules that make communication easy and facilitate understanding. A violation of set rules of grammar interferes with the message being put across. For that reason, it is important to work on our language and communication skills.

The largest unit of language is the sentence. In the English language, sentences begin with capital letters and end with either a full-stop, question mark or exclamation mark.

A sentence must express a complete thought and contain at least a subject and a verb. Additionally, sentences contain objects and complements. To aid our discussion today, let us take a look at passages culled from an online publication.

First: “Everyone deserves a dignified death. Moi University student widely reported to have been hacked to death in Eldoret, got none of it”

Second: “The Nigerian billionaire Aliko Dangote, believed to be Africa’s richest man, told a forum in Ivory Coast on Saturday, April 6, how he once took $10 million in cash out of the bank just to stare at it”. Third: “A leading human rights activist has thrust the subject on our face”.

Fourth: “But there was something wrong with that morning show. One, it was a politics featuring the usual political analysts whom viewers have seen over and over; fellows who are experts in everything – from the mating habits of cockroaches to the black hole. Fellows who have become so daring that they now talk down on not just on the host, but also on their audiences!”

From these passages, we discern the following:  poor sentence structure, inappropriate use of certain words and the misuse of definite and indefinite articles in the English language.

Articles are adjectives  used to modify nouns that come after them. ‘The’ is a definite article. It is used to refer to a particular thing, something that is definite. ‘A’ and ‘an’ are indefinite articles. Both come before singular common nouns. For example, “He is a monk”.  Indefinite article ‘a’ comes before words that begin with consonants while ‘an’  precedes words that start with vowel sounds.

To suggest death is deserved or even dignified is to misinform. The phrase, “get none of”  makes reference to a thing or things that are shareable, which leaves one at a disadvantage to explain how death can be shared, and what percentage of it one is entitled to.  A more appropriate and widely used phrase is “to have none of”, which means ‘to refuse to accept something”.

Having explained articles, the sentence; “The Nigerian billionaire Aliko Dangote” suggests Dangote is the only billionaire in Nigeria, which is a misrepresentation.

Had the writer omitted definite article ‘the’, anybody reading the story would understand Dangote to be one of many billionaires in Nigeria, though he tops the charts in the order of ranking. The indefinite article ‘a’ is misplaced in the sentence “it was a politics featuring the usual...”

Poor grammatical construct is captured by two sentences. First, “from the mating habits of cockroaches to the black hole”. The ambiguity in this sentence suggests black holes mate, yet, in reality, they are a mystery of nature that scientists still try to comprehend and explain. Second, “a leading human rights activist has thrust the subject on our face”.

Well, we don’t have a single ‘face, so the writer should have used the plural ‘faces’ to honour the stipulation on subject/ verb agreement. Still, “on our faces” is a wanting construction.

Thrust, defined as a sudden violent push in a specified direction, or to impose, is normally followed by ‘into’, ‘upon’. For example, “He thrust his hands into his pockets to stop himself from hitting her in anger”. “The burden of leading the research team was thrust upon him”.

Solskjaer can't think past 'next six games' at Man United