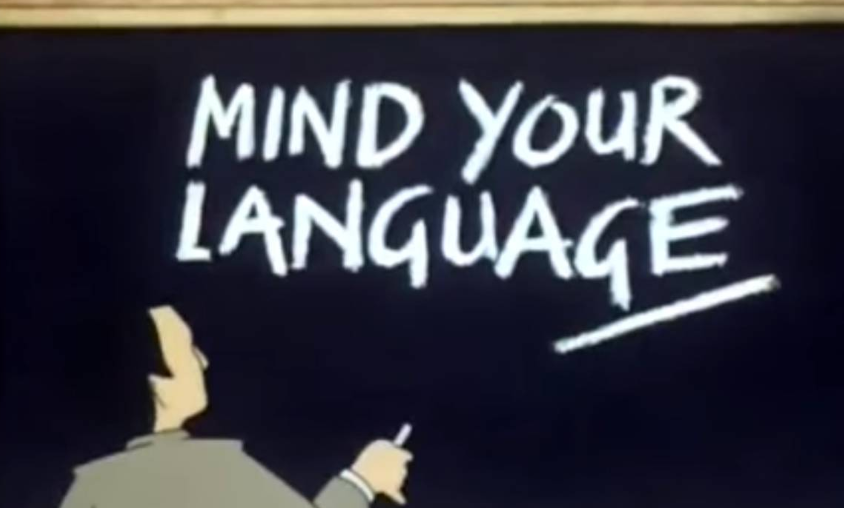 The 2018 World Cup in Russia has been full of surprises. Teams that have dominated the event for long were unceremoniously shown the door in the preliminary knock out stages by teams previously viewed as the underdogs. That, however, is what makes the game interesting.

During one of the post-match analysis, a soccer fan who, upfront, declared she supported the Brazilian team, negated that declaration with a statement that completely failed to convey to those watching and listening to the programme what her stand truly was. Of the Brazilian team’s win over Mexico, she proudly announced ‘she was taken aback’ by the win. Really?

As a supporter of the Brazilian team, the win should have ‘elated’ her or made her ‘sit back’ and hope her team went all the way to the finals.  To be ‘taken aback’ means to be disconcerted or disappointed. This raises the question: Is it possible to be disappointed when the team one roots for conquers its opponent? Note the use of the expression ‘raises the question’ instead of ‘begs the question’.

How often have you seen or used the latter precede a question? No doubt, many times, but that is to misapply the phrase. Ideally, to ‘beg the question’ means that an argument has a conclusion that lacks adequate support from its premise. Someone reporting could say: “When asked why she thought Brazil would win the World Cup, her reply was ‘because it had won the cup more times than any other team’, but then that just begs the question”.

It is the assumption that the Brazilian team will win the cup premised on having won it more times than any other team, discounting the quality of the teams at tournament that ends up begging the question. Simply put, to have won many times before is not proof of winning this year.

There are many other phrases and idiomatic expressions that have either been corrupted or are inadvertently being used out of context. Let’s consider at a few of them. Still on the World cup, I heard someone remark “Japan cannot be underestimated”. This declaration was made because a team that many did not give a chance gave Belgian players the worst scare of their stay in Russia.  Though grammatically correct, the caution is on the word ‘cannot’. The correct expression is ‘cannot be overestimated’ or “Should not be overestimated”.  If one must use the word ‘underestimated’, then the  verb ‘should’ is preferable at the start of the sentence; ‘Japan should not be underestimated’.

And as many continue to lose bets on a large scale, the phenomenon has stirred interest; generating heated discourses about who will emerge the victor. Thus, one can say: “With big teams out of the world cup, it seems like interest in who will eventually take the trophy has piqued. There are times when ‘piqued interest’ is erroneously referred to as ‘peaked interest’. Because interest is aroused, to ‘pique’, which means ‘to arouse’ is the correct expression.

The image of a little boy crying after Uruguay conceded a second goal while playing against France   was touching. It goes to show just how deeply people love football, and while some might have laughed at the boys anguish, to others it was ‘heart rending’. In some cases, this expression is distorted to ‘heart rendering’.

And as the World cup progresses toward (not towards) the semifinal stages, the remaining teams have to ‘pore over’ (study carefully) their strategies if they are to emerge victorious. At times we get it wrong by writing ‘pour over’. All the remaining teams, as they ‘set foot’ (not step foot) in the stadium, must ‘try to’ overcome their opponents convincingly. The temptation to write ‘try and’ is great, but wrong, nonetheless.

While World cup host Russia started on a high note, they too, had a scary moment when they lost their third game. However, they recovered to progress to the quarter final stages, a pointer they were ‘doing well’. To say they are ‘doing good’ as some would, is wrong. Russia failed to make it to the finals after losing to Croatia.

Following the upset win, do you think Croatia will eventually take the trophy or emerge second: runners-up? Many a time, some people write: Runner-ups. As days progress, a number of soccer fans will be in for more disappointment. Equally, quite a number will be smirking with satisfaction, the inevitable bragging, ‘I told you so’ on their lips. That’s life: your loss is someone else’s gain.

has been taken to police station in north London.

By Alexander Chagema | 8 days ago

By Alexander Chagema | 23 days ago