At least six fans died in a stampede at the Yaounde Olembe Stadium in Cameroon on Monday before the host nation's round of 16 game in the African Cup of Nations against Comoros, the Central African nation's national broadcaster reported.

It said dozens of others were injured.

Images shared on social media, which Reuters could not immediately authenticate, showed screaming fans being crushed at an entrance gate.

Continental soccer government body CAF said in a statement that it was aware of an incident at the Stadium.

"CAF is currently investigating the situation and trying to get more details on what transpired. We are in constant communication with Cameroon government and the Local Organizing Committee," it said.

Following a low turnout in the first round games at brand new stadiums built for the continent's premier men's soccer tournament, Cameroon authorities have thrown open stadium gates, organised mass transport and given out free tickets to lure fans.

Cameroon beat 10-man Comoros Islands 2-1 in the game to advance to the quarter-finals.

Both domestic and international tourists still flocking hotels in Lamu island. The government imposed a dusk-to-dawn curfew after attacks.

A New York judge struck down the state's mask mandate on Monday, one week before it was due to expire, ruling the governor overstepped her authority. 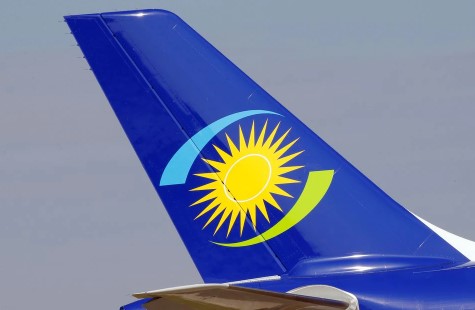