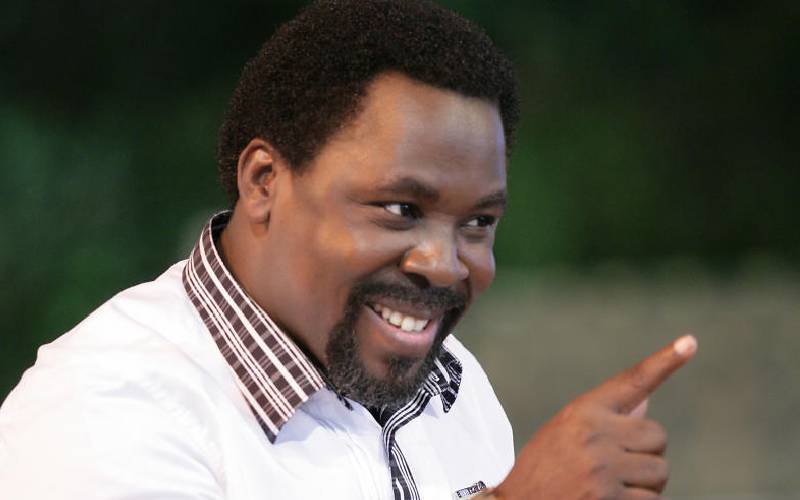 Reports indicate he died late last evening in Lagos, but the cause of his death remains unknown.

Pastor Joshua was 57 at the time of his death.

The televangelist, popularly known as TB Joshua, is the founder of Synagogue Church of All Nations (SCOAN).

At the time of publishing, there had been no official statement from Joshua’s family, but media outlets and comments on Twitter confirmed the death.

The cleric’s friend and a former Aviation Minister Femi Fani-Kayode tweeted, "The passing of my brother TB Joshua saddens me deeply. At 3.00 am this morning I was told by one of his daughters that this was fake news and I tweeted as much. Sadly I was misled. 5 minutes ago the same person called me and confirmed the story.”

The passing of my brother TB Joshua saddens me deeply. At 3.00am this morning I was told by one of his daughters that this was fake news & I tweeted as much. Sadly I was misled. 5 minutes ago the same person called me & confirmed the story. @GazetteNGR was right & I am in pain. pic.twitter.com/g6C1XhPKLB

The Oprah of Evangelism

He was known for his popularity across Africa and Latin America and his social media presence with 3,500,000 fans on Facebook.

The Emmanuel TV YouTube channel amassed more than one million subscribers and was the world's most viewed Christian ministry on the platform before it was suspended.

Facebook at the time also removed at least one of the offending posts showing a woman being slapped while TB Joshua said he was casting out a "demonic spirit".

The preacher was reported as saying he was appealing against YouTube's decision.

Joshua was described as the "Oprah of Evangelism" and "YouTube's most popular pastor".

He was once called one of Africa's 50 most influential people by Pan-African magazines; The Africa Report and New African Magazine.

There is also an excise tax on petroleum and other products which is revised annually based on average inflation rates. 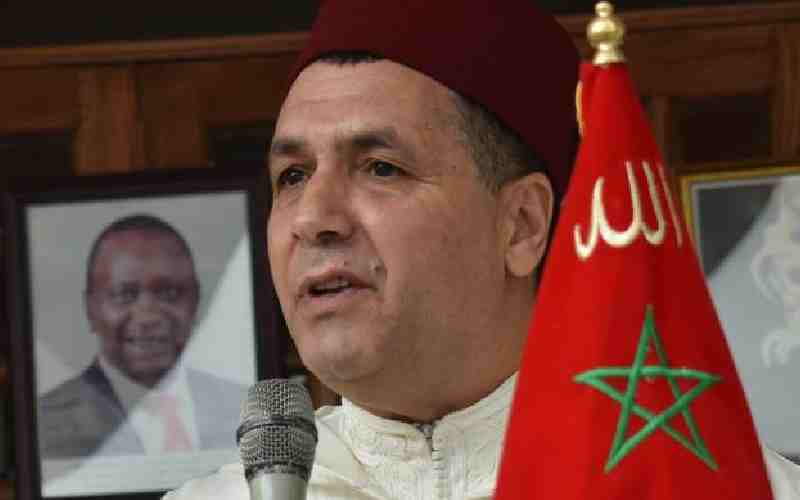 By Reuters and Winfrey Owino | 16 hours ago