US Visitors with overstaying tendencies to pay up to Sh1.6 million bond 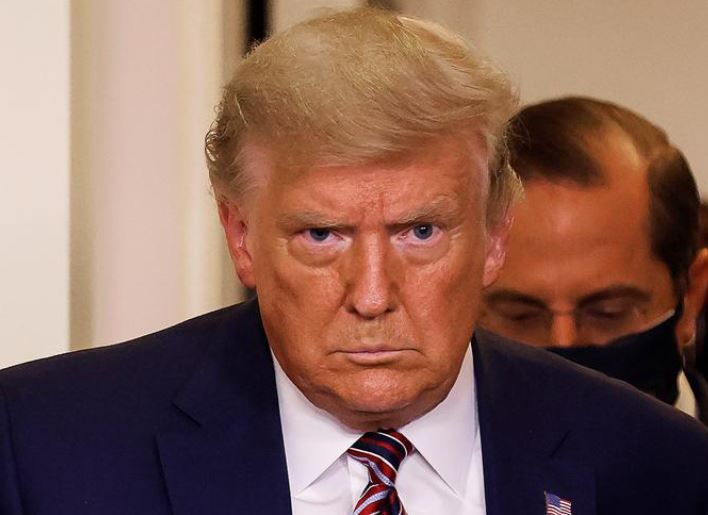 American President Donald Trump (pictured) has imposed new temporary travel rules that will require citizens of 15 African countries to pay bonds of up to Sh1.6 million to visit the US.

The six-month Pilot Program which takes effect on December 24 and runs through to June 24 is targeting visitors and business people who overstay their visas.

“Visa applicants potentially subject to the Pilot Program include aliens who: are applying for visas as temporary visitors for business or pleasure (B-1/B-2); are from countries with high visa overstay rates,” reads a statement from the Department of State.

During the six-month period, Trump Administration said consular officers may require non-immigrant visa applicants who had an overstay rate of 10 per cent or higher in 2019 to post a bond in the amount of $5,000, $10,000, or $15,000 as a condition of visa issuance.

According to the US Department of State, this will help them assess the operational feasibility of posting, processing, and discharging visa bonds which will inform any future decision concerning the possible use of visa bonds to address the national security and foreign policy objectives.

Historically, consular officers have been discouraged from exercising their authority to require bonds, as reflected in the Foreign Affairs, since mechanics of posting, processing and discharging a bond are cumbersome.

The new restrictions by the outgoing President come barely two months before the end of his four-year term in office.

Trump who lost to President-elect Joe Biden, a Democrat, this month is expected to leave office on January 20.

His predecessor, Biden has pledged to reverse many of his immigration policies, that have been on the forefront during his reign.

Groups fault use of military in election

We don’t need lectures from foreigners, Museveni tells US

Opposition figures battling Museveni in Uganda. Who are they?