In a press briefing in the capital Dar es Salaam, Lissu said that Wednesday’s polls were far from being fair and credible.

"In line with the electoral laws, whatever happened yesterday was not an election. It was a gang of people who decided to misuse the state machinery and cling back to power," he said.

Lissu who alleged plans of voter rigging in the presidential vote also condemned the violence witnessed in parts of Zanzibar yesterday.

He pleaded: "We urge the International community to impose sanctions against all commissioners of the electoral body, security forces officials and everybody who messed the election."

His lawyers led by Robert Amsterdam have also made fillings at the Commonwealth Secretariat and the African Union rejecting the elections in Tanzania.

Speaking to KTN News exclusively on Thursday morning, Amsterdam reiterated Lissu's claims of election irregularities. He also cited violent incidents in Zanzibar and said that several candidates were denied the opportunity to campaign.

"We have the fake ballots and evidence of violence against Tanzania citizens. We will not recognise Magufuli as president," he said.

The international lawyer placed the blame on the police and the army. "Violence was started by the army. All sorts of violence have occurred in Zanzibar. This election was a complete farce," he continued.

On Wednesday as the East African nation went to the polls, reports of ballot tampering in favour of the ruling party CCM emerged.

Moments after casting his vote,  Lissu said that his agents were denied entry into polling stations.

"Stuffed ballot boxes were seized in Kawe, Dar. If this continues, mass democratic action will be the only option to protect the integrity of the election," he said.

He later tweeted: "We urgently call for mass democratic action in retaliation to this shameless election fraud in Tanzania."

Tallying is underway in the country, both for the presidential and parliamentary vote.

However, the Tanzania Elections Watch has continuously expressed worry on the integrity of the electoral process.

In a press statement today, TEW highlighted few incidents it says dampen the credibility of the elections among them, "shutdown of the internet on October 27, reported deaths of civilians in Tanzania and mainly in the Islands of Pemba and Unguja, arrests of candidates including Halima Mdee, Upendo Peneza on election day and deployment and participation of the Tanzanian military in an erstwhile civilian process as witnessed predominantly in Zanzibar."

A member of the Panel of Eminent Persons (TEW) Dr Miriam Matembe said that the impartiality of the process iwas questionable.

"We witnessed ballot boxes with already marked ballot papers even before the election day," she said in a press briefing on Thursday.

"The police in Tanzania has been the major violators of human rights including killing unarmed civilians, arresting and holding citizens and candidates for longer," said Matembe.

President John Magufuli shut down the internet, blocking citizens from various regions from communicating with the outside world.

Over 29 million registered voters cast their ballots in Tanzania, and some 566,000 in Zanzibar.

The results will be announced within a week. 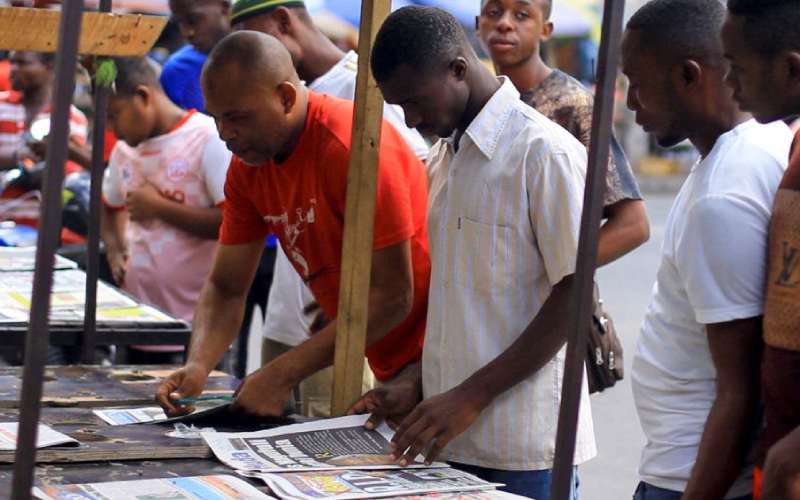