Kizza Besigye will not vie in 2021 Uganda elections 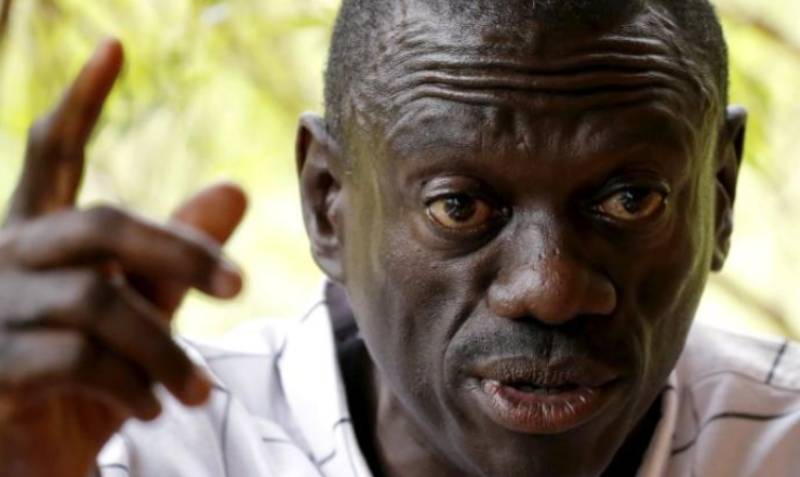 Uganda’s opposition leader Kizza Besigye (pictured) will not participate in the next year’s presidential elections.

Besigye who has contested for the seat four times, announced yesterday at the party's headquarters in Najjanankumbi that he had realised that an election will not liberate the country, and therefore he has decided to use other means, the Daily Monitor reported.

Besigye has on several occasions accused the electoral commission of engaging in electoral malpractices.

“This country will not be free by electoral commission officials announcing a new winner who is not Museveni, or himself coming to hand over power,” he said.

Besigye, who was under virtual house arrest after the 2016 presidential election and later charged with treason hinted at having a plan B to ensure President Yoweri Museveni leaves power.

The country will hold a presidential election between January 10 and February 8, 2021, according to Simon Byabakama Mugenyi, the election commission chairman.

He had banned campaign rallies and urged candidates to use media instead to get their messages to voters in the wake of Covid-19 pandemic.

Uganda’s long-serving President Yoweri Museveni who has been in power since 1986 will also be in the race.

Securing a new term would potentially extend the 75-year-old’s rule to four decades. He has won five presidential elections so far.

In 2017, Uganda’s parliament removed an age cap from the constitution, allowing him to seek another four-year term. The country’s top court upheld the decision.

Museveni will battle it out at the ballot with the strongest opposition presidential aspirant Robert Kyagulanyi alias Bobi Wine.

The 38-year-old, a pop star and lawmaker is popular with young Ugandans for his songs about social justice.

Just like Besigye, he has faced repeated arrests and authorities have frustrated his efforts to perform.

Previous article
Studying abroad; One on one with a Chevening scholarship recipient
Next article
Co-op bank joins fight against wildlife trafficking

The man who has cheated death three times in L.Victoria