Sudanese protestors in the capital Khartoum on Monday called for "justice" and "peace" as they marked the one-year anniversary of a transitional government following the ouster of long-time autocrat Omar al-Bashir.

Large crowds marched through the government district of the capital Khartoum, some burning tyres, before police fired tear gas to break them up, an AFP journalist said.

Clashes erupted at the end of the rally when an adviser to Prime Minister Abdallah Hamdok came out to collect a letter written by the demonstrators, who demanded that the head of the government receive it personally.

"We came to demonstrate to put pressure on the government to speed up the reforms, because after a year, we're not satisfied," said Mohammad Omar, a 20-year-old student.

"The police use tear gas against us when it's our right to demonstrate. It's unacceptable."

Bashir, currently on trial over the military coup that brought him to power, was overthrown by the army on April 11, 2019 after a wave of mass protests against his three-decade, iron-fisted rule.

On August 17, 2019, after weeks of intense negotiations, the military rulers and protest leaders signed a "constitutional declaration" under which a sovereign council of six civilians and five military figures will govern for a transitional period.

However, demonstrators said the government had not fulfilled its promises.

"I am here to protest because we want to see the goals of our revolution achieved," said 22-year-old Sawsan Mohammad.

Protesters called for justice for those killed during the demonstrations against Bashir and military rule, and several carried flags and banners bearings slogans including "Justice", "Peace", "Reform the security sector" and "The people are still suffering".

Sudan's transitional government has been pursuing a string of reforms, seeking to rebuild ties with the US, boost its international standing and rescue its ailing economy.

But demonstrators say action has been too slow.

Prime Minister Hamdok outlined in a statement on Monday his transitional government's achievements over the past year, including negotiations with multiple rebel forces.

However, he also acknowledged the challenges.

"Issues of justice... remain one of the most important tasks we face," Hamdok said in the statement.

"The state apparatus must be rebuilt, and civil service must... be modernised to be in the service of citizens".

Hamdok has made finding a peace deal with rebel groups a priority, in order to bring stability to the restive regions of Darfur, Blue Nile and South Kordofan.

Internet cut in Sudan's capital ahead of pro-democracy protests
The protests mark 3rd anniversary of huge demonstrations during the 2019 uprising that overthrew Omar al-Bashir and led to a power-sharing deal between civilian groups and the military.
Africa
By Reuters
1 day ago

Premium Battle for control of South Sudan cargo at Port of Mombasa rages
Traders oppose moving cargo to Nairobi Freight Terminal over high transport charges, claim they own trucks but are now being forced to pay extra costs for transportation by rail.
Business
By Patrick Beja
6 days ago 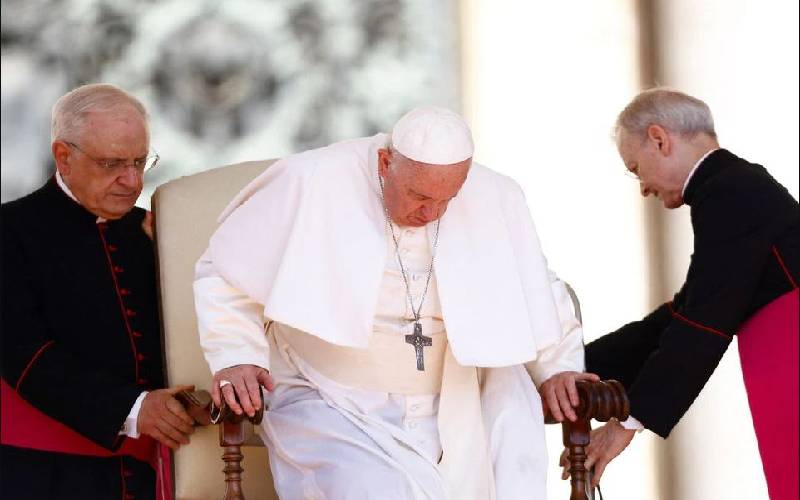 Pope Francis cancels Congo and South Sudan trip over knee problem
"I am praying for my dear brother Pope Francis and share his regret,"
World
By Reuters
21 days ago 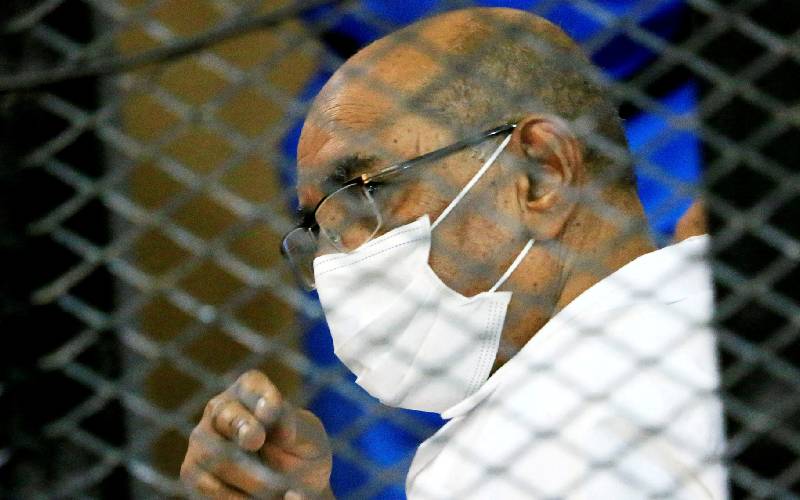 Images of Sudan's Bashir in hospital draw anger on social media
Bashir can be seen greeting visitors outside his hospital room, smiling, and walking around the hospital ward, dressed in casual clothing and wearing a watch.
World
By Reuters
2 months ago
.