Burundi’s new president, Evariste Ndayishimiye, promised on Thursday to unite a country that has been cut off by aid donors due to rampant human rights abuses, after he was sworn in early following the sudden death of his predecessor.

Ndayishimiye, 52, a retired army general, won last month’s presidential election as the ruling party’s candidate, defeating the opposition’s Agathon Rwasa and five others. He had been due to take office in August, but the death of Pierre Nkurunziza this month brought the succession forward.

“I will defend Burundi’s sovereignty and ensure freedom of every Burundian citizen and protection,” Ndayishimiye said at the ceremony in the political capital, Gitega.

He urged people who had fled the country, including government critics and human rights activists, to return.

“What did those who went to complain to the world, get? I rather call on them to come back,” Ndayishimiye said.

The swearing-in was followed by a 21-gun salute and a military parade in a stadium filled with invited guests.

The constitutional court ruled on Friday that Ndayishimiye should be sworn in immediately, easing concern that powerful generals would dispute the succession.

The court also dismissed challenges to the election result by the opposition, which alleged violence and intimidation. Ndayishimiye was confirmed as the winner with 69% of votes.

Ndayishimiye headed the department of military affairs under Nkurunziza, and served as minister of the interior and security.

The United Nations has said in recent years that under Nkurunziza’s rule members of the state security forces and the ruling party’s youth wing routinely gang-raped, tortured and killed political opponents.

The East African nation of 11 million people is one of the world’s poorest countries. It became an international pariah after Nkurunziza crushed protests triggered by his decision to run for a third term in 2015.

Donors cut off funding while Nkurunziza shut the U.N. human rights office and withdrew from the International Criminal Court. 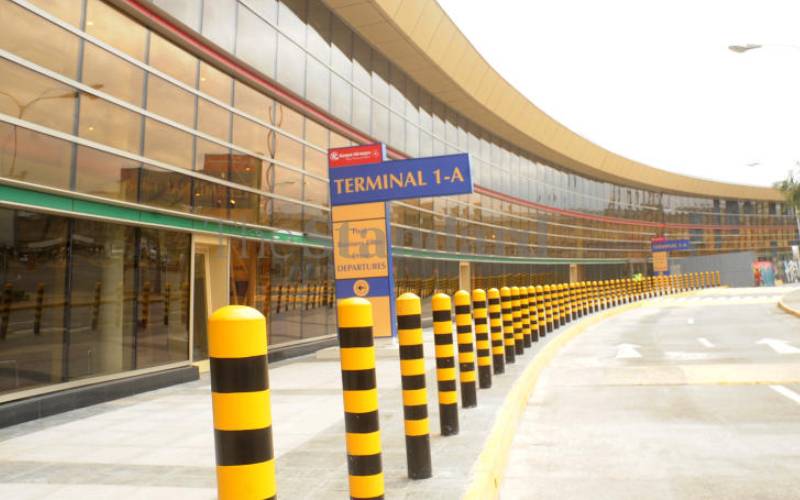 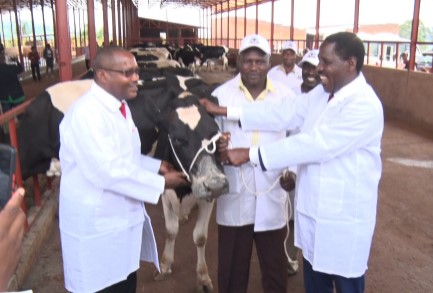