Covid-19: US issues health alert to its citizens in Tanzania 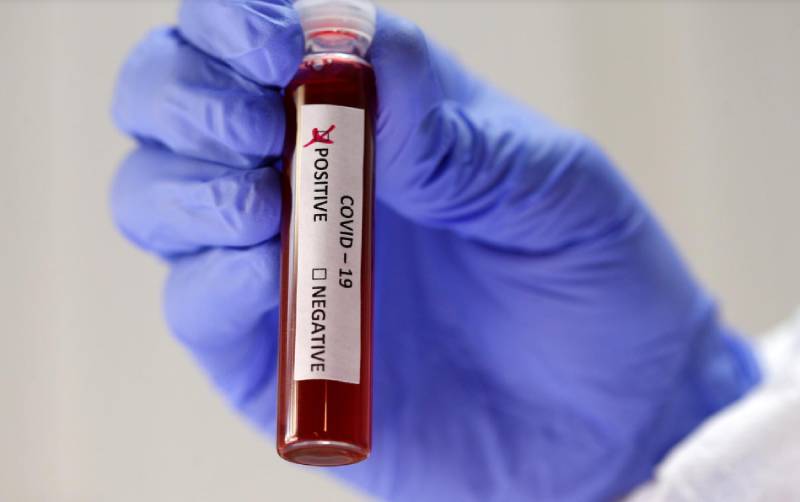 American citizens living in Tanzania have been warned of the high risk of contracting Covid-19 as Tanzania’s government remains tight-lipped on the number of infections in the country.

The John Pombe Magufuli-led government has not released any data on Covid-19 cases in the country since April 29.

“The risk of contracting Covid-19 in Dar es Salaam is extremely high. Despite limited official reports, all evidence points to exponential growth of the epidemic in Dar and other locations in Tanzania,” read a statement from the US Embassy.

The Department of State issued a Global Level 4 Health Advisory for Covid-19 urging Americans with emergencies to visit their websites and adhere to safety measures in order to avoid contracting the virus since many hospitals in Tanzania had been overwhelmed in recent weeks.

“The Embassy has strongly recommended that US government personnel and their families remain at home except for essential activities (e.g., grocery shopping),” it said.

However, it ruled out any plans to repatriate their citizens from the country in the coming days but urged them to remain optimistic.

“US citizens who remain in Tanzania should be prepared to remain abroad for an indefinite period. The US government does not anticipate arranging additional repatriation flights in Tanzania at this time,” the Embassy said.

Read the full Text at https://t.co/ltRqmBRspn. U.S. Citizens Travelers in Tanzania: Please enroll in the Smart Traveler Enrollment Program at https://t.co/tvsMAq8c4s to receive alerts and ensure you can be located in an emergency. pic.twitter.com/pOBH2kMj3b — US Embassy Tanzania (@usembassytz) May 13, 2020

President Magufuli has been accused of consistently downplaying the number of coronavirus infections in the East African country.

On May 3, he questioned the accuracy of the tests after he said the fruits and inanimate objects that he had had secretly sent to the country’s main laboratory had come back positive for Covid-19.

The president called for an investigation in what he suspected is a "dirty game" at the laboratory. "The equipment or people may be compromised and sometimes it can be sabotaged," Magufuli said.

This was followed by the suspension of the head of its national health laboratory in charge of coronavirus testing.

No current data on Covid-19 has been released ever since with majority of Tanzanians sticking to their normal routine.

But even with the health alert, the United States still leads with the highest number of confirmed coronavirus cases in the world.

As of Wednesday, health officials had documented nearly 1.5 million cases with a death toll of over 83,000.

And as the numbers surge, the US pandemic response has been also criticized with World Health Organisation (WHO) warning countries across the world that the pandemic could get much worse.

Previous article
Covid-19 effect: Team to be without goat mascot for the first time in 12 years
Next article
Pregnancy made me hate my husband's voice, cooking