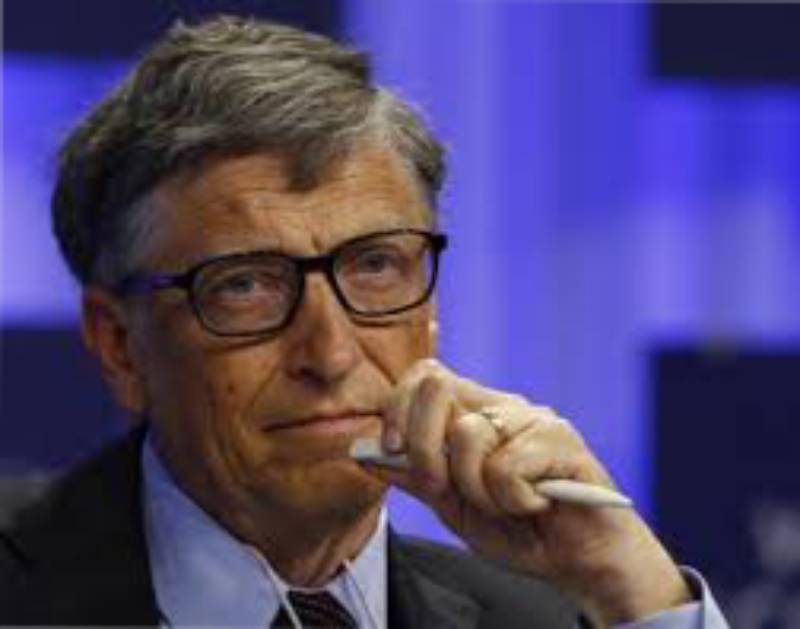 Bill and Melinda Gates foundation on Tuesday donated Sh1 billion to the United Nations Food and Agriculture Organization (FAO) to support the fight against the Desert Locust in East Africa.

The locust infestation in East Africa has been posing a significant threat to food production and livelihoods in the region.

Countries said to benefit from this donation include, Kenya, Ethiopia and Somalia.

In Kenya, the locusts have invaded more than 20 counties, which include Isiolo, Meru, Embu, Kitui, Samburu, Nyeri, and Kisumu among others.

Experts: How to manage desert locusts

The donation by the foundation was received by FAO Director-General QU Dongyu.

“I want to thank the Bill & Melinda Gates Foundation for its generous support as the Desert Locust threatens to provoke a humanitarian crisis,”

I urge other donors to follow their lead so we can protect rural livelihoods and assist farmers and their families.” Dongyu said.

The locusts have been threatening East Africa’s food supply, the Rift Valley, just before the arrival of the critical long rains season, which usually begin in March.

A swarm of locusts covering just one square kilometer can quickly destroy food crops capable of feeding 35,000 people for a year.

According to FAO, Djibouti and Eritrea are also affected, and swarms have also spread to South Sudan and the northern boundaries of Uganda and Tanzania and as far as the south-west coast of Iran.

Through its urgent fundraising FAO has now raised its appeal to Sh13.9 billion, from the initial Sh7.6 billion a month ago in order to assist the affected countries.