Addis Ababa: Two people died in Ethiopia on Saturday during anti-government protests, according to a resident of one of several towns where demonstrations took place.

The deaths occurred in the town of Ambo in Oromiya region, where security forces clashed with protesters demanding the release of people detained during earlier demonstrations over an aborted attempt by the government to commandeer local land.

Under a 25-year development programme, the government had intended to incorporate part of Oromiya into the boundaries of the capital Addis Ababa, only scrapping the plan after months of protests.

Saturday's demonstrations, which witnesses said also took place in the capital and in the Oromiya town of Woliso, were to press for the release of people detained in those earlier protests.

"Gunshots rang out throughout the day ... at least two (people) have died," the Ambo resident, who did not wish to give his name, told Reuters.

Other residents in Ambo said police carried out door-to-door searches looking for people suspected of having participated in the demonstrations.

The government made no mention of casualties during the protests, saying in a statement it would not tolerate any threats to the country's "hard-earned peace".

Attempts by Reuters to contact the government spokesman were not successful.

Those demonstrations grew in scale after it emerged last November that the scheme included plans to incorporate land near Ginchi, a town in Oromiya, within the Addis Ababa area.

Premium Big test for tech giants as court hears Facebook's landmark case
Kenyan regulators have largely failed in reining social media giants. This is as disinformation increases as the country nears the General Election.
Business
By Frankline Sunday
7 days ago 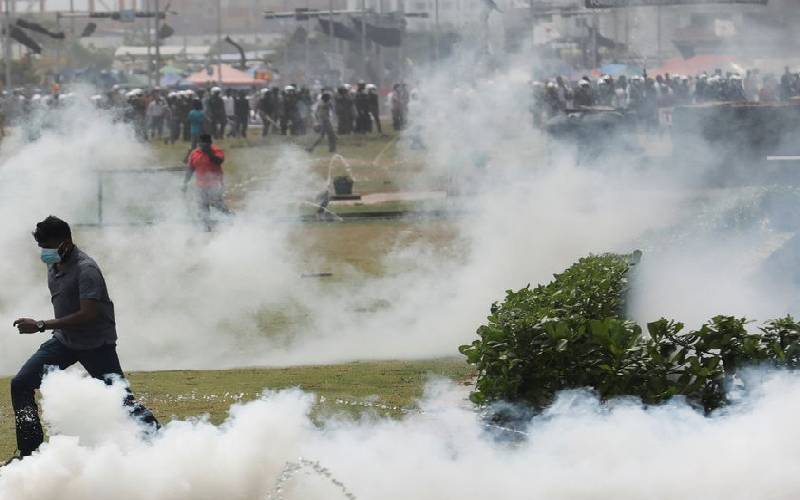 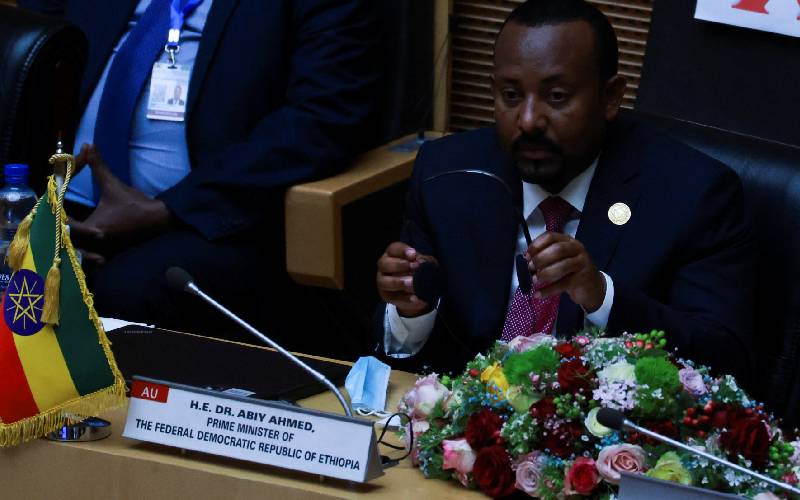 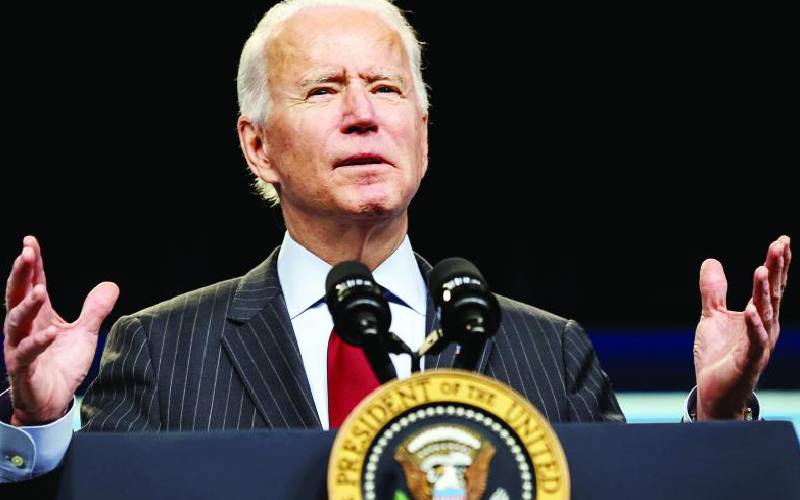