US removes aid restrictions on Madagascar

Washington, USA: The United States said on Tuesday it lifted all remaining restrictions on direct assistance to Madagascar after the country's successful 2013 elections and the installation of a new government.

A coup in 2009 had prompted international donors to cut ties to the Indian Ocean island, hitting the country's economy and deepening poverty.

A senior official at the World Bank said last week it would give Madagascar $400 million in financial support over the next three years, after the Washington-based lender restored ties with the country following its peaceful election.

The State Department said the United States provided Madagascar more than $55 million in food security and health programs in fiscal 2013. 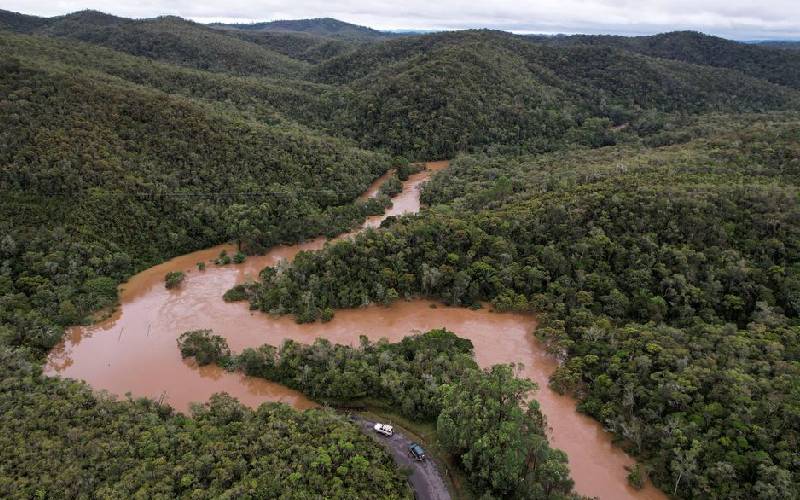 Madagascar cyclone kills 21, leaves homes and lives in ruins
The cyclone killed 21 people and displaced more than 60,000 after it slammed into the Indian Ocean island late on Saturday.
Africa
By Reuters
4 months ago 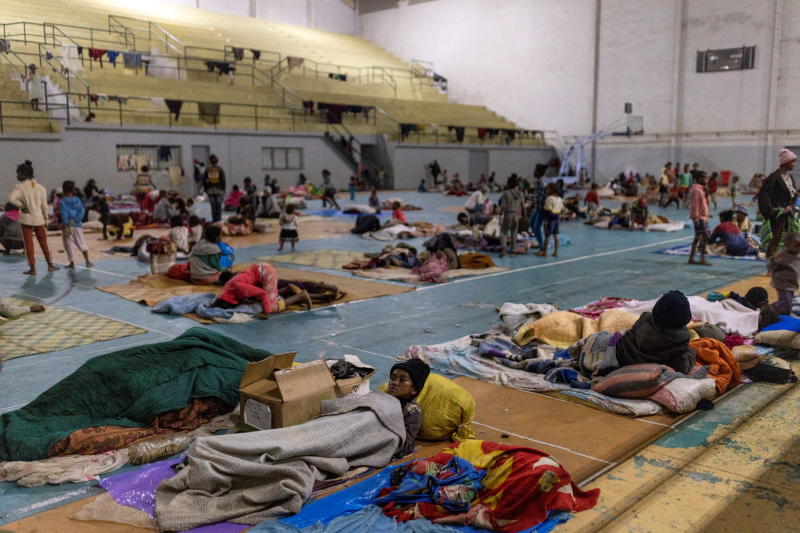 10 killed as another cyclone devastates Indian Ocean island
Madagascar, with a population of nearly 30 million, had already been dealing with the aftermath of Cyclone Ana, which killed 55 people.
Africa
By Reuters
4 months ago
.

By Reuters 3 7 hours ago
President Touadera: Crypto is key to financial inclusion