By Associated Press | 4mos ago

The British leader, who announced his intention to step down two months ago, is expected to meet with the Queen in the late morning at her Balmoral estate to begin the transfer of power to Liz Truss.

Truss, who was named leader of the ruling Conservative party on Monday, August 5 will be appointed prime minister during her own audience with the queen a short time later.

Speaking outside No. 10 Downing Street, Johnson said his policies had given the country the economic strength to help people weather the energy crisis before he signed off his typical bluster.

“I am like one of those booster rockets that has fulfilled its function,” Johnson said before getting into a car and leaving the gates of Downing Street for the last time as prime minister.. “I will now be gently re-entering the atmosphere and splashing down invisibly in some remote and obscure corner of the Pacific.’’

This is the first time the handover of power is taking place at Balmoral, the monarch’s summer retreat in Aberdeenshire, rather than at Buckingham Palace in London. The ceremony was moved to Scotland to provide certainty about the schedule because the 96-year-old queen has experienced problems getting around that have forced palace officials to make decisions about her travel on a day-to-day basis.

Truss, 47, takes office a day after the Conservative Party’s 172,000 members elected her to lead their party.

Premium Young damsel stalls traffic to get steamy kisses going
Peter Kimani
By Peter Kimani
2 mins ago
Political parties to fill one slot in electoral agency's selection panel
Politics
By Judah Ben-Hur
47 mins ago
Revealed: Counties with highest number of grade A's in KCSE exam
Education
By Augustine Oduor
47 mins ago
Premium What you should do to remain relevant and even stand out in job market
Opinion
By Lynette Otwori
47 mins ago
. 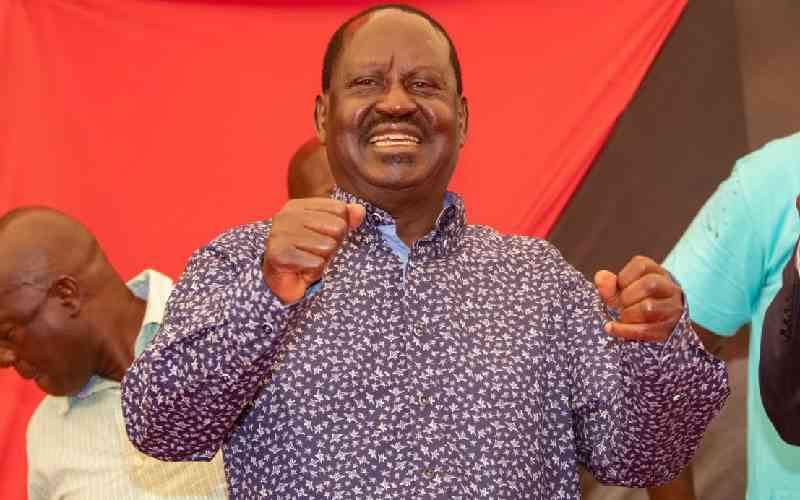 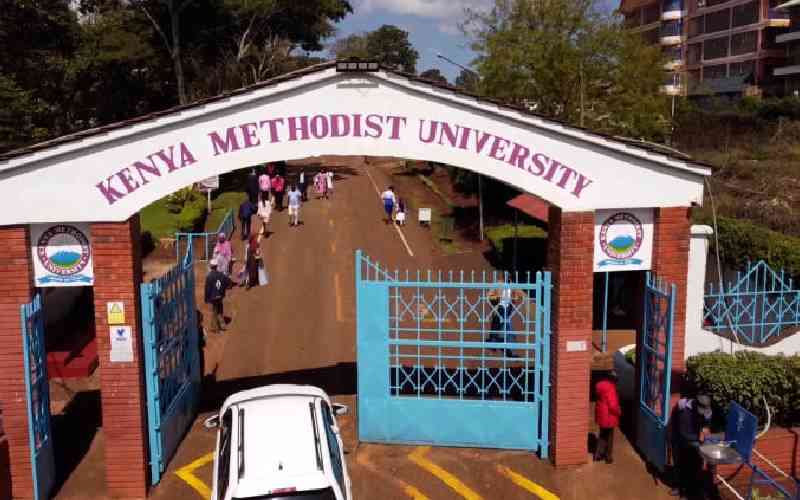 By Kennedy Gachuhi 47 mins ago
At Kemu, education fit for the body also takes care of mind 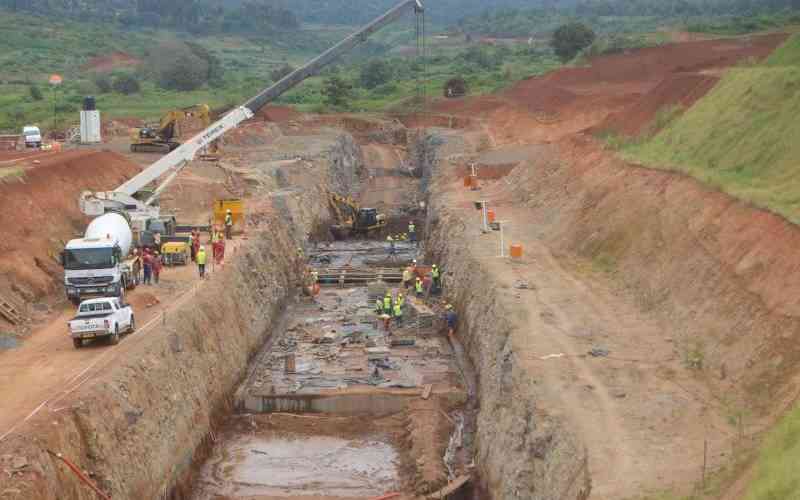 By Shammah Kiteme 47 mins ago
Engage engineers in counties to register meaningful change
.