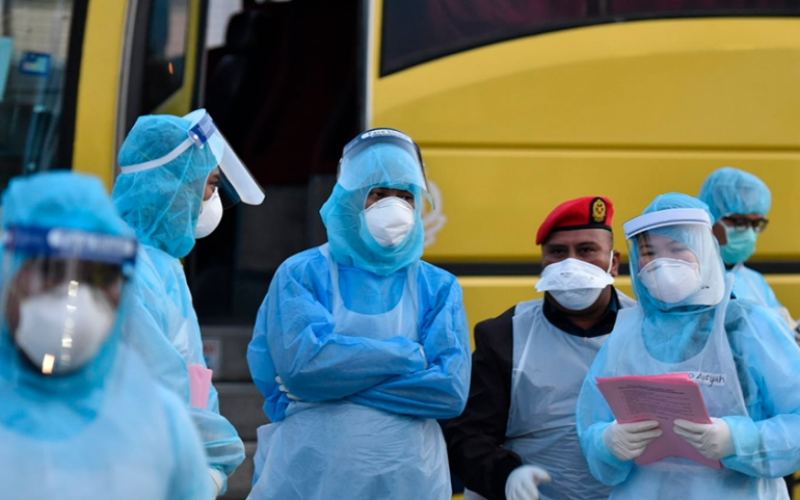 The World Health Organization said on Thursday that China had welcomed an international team of investigators into COVID-19 expected to travel to the country in early January.

Babatunde Olowokure, the WHO’s regional emergencies director in the Western Pacific, told a news conference that the organisation was in talks with Beijing over where the investigators would travel to within the country.

“WHO continues to contact China and to discuss the international team and the places they visit,” Olowokure told the streamed news conference.

“Our understanding at this time is that China is welcoming the international team and their visit...This is anticipated, as far as we are aware, to happen in early January,” he said.

On Wednesday, a WHO member and diplomats told Reuters the international mission led by the WHO was expected to go to China in the first week of January to investigate the origins of the virus that sparked the COVID-19 pandemic.

The United States, which has accused China of having hidden the outbreak’s extent, has called for a “transparent” WHO-led investigation and criticised its terms, which allowed Chinese scientists to do the first phase of preliminary research.

Referring to the ongoing discussions with China over the trip, Olowokure said told the news conference: “These are of course important for us and to get an overall picture of how the investigation will go.”

Previous article
Analysis: After the cheers come jeers for Germany's Merkel over COVID-19
Next article
Raila says he is ready to take Covid-19 vaccine in public

MPs propose Sh4.5b for jabs in next budget