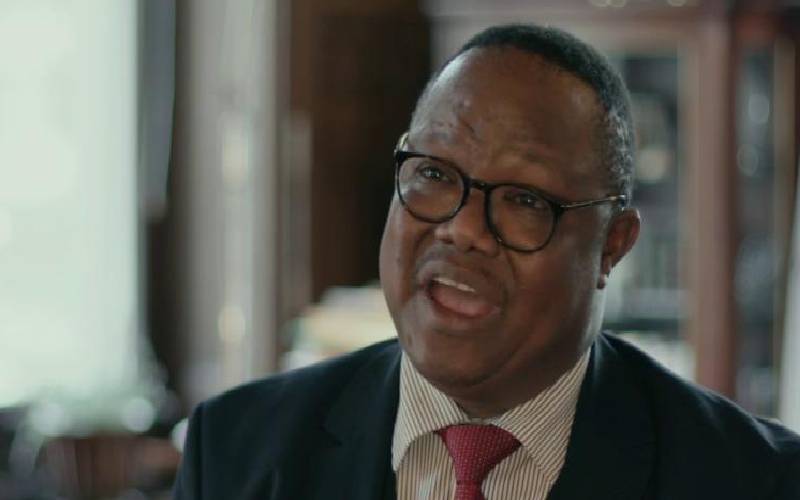 Tanzanian Opposition politician Tundu Lissu has called on the international community to impose sanctions against the regime of President John Magufuli who was declared the winner of the disputed October 28 election.

Lissu (pictured), who fled the country and is currently exiled in Belgium, said the international community needed to take action on Magufuli, top leaders in his government as well as the people that financed his administration to allegedly rig the election.

Speaking yesterday in a virtual press conference, Lissu, the Chadema Deputy Party leader maintained that he was the rightful winner of the election. But he said for the will of the people to be obeyed, the international community needed to step in.

"We are asking the international community to hold Magufuli's regime, its leaders and top officials and financiers accountable for human rights abuses and crimes against humanity," said Lissu.

Noting that the European Union Committee on Foreign Affairs had discussed the fallout from the presidential election in its sitting on November 19, Lissu said the world needed to go further and hold those who subverted democracy and abused the rights of the people accountable.

"We are asking governments and international organisations to impose targeted sanctions, asset freezes and travel bans to end the impunity that has characterised the Magufuli government," he said.

Opposition parties have rejected official results, which saw President Magufuli win a second term with 84 per cent of the October 28 vote and his governing Chama Cha Mapinduzi  party take 97 per cent of seats in Parliament

Russia bans over 900 Americans from visiting