A photo of a Caucasian woman with four legs left netizens with many questions after it surfaced on social media.

How she slept, woke up or walked was just an inch of curiosity that people had.

Human minds with weird fascinations drove most social media users wondering how she relived herself and whether she could bring an al dente noodle to the spaghetti house.

The skeptical expressed a share of their doubts on whether the rare lady ever existed or she is just a myth fabricated by computer nerds.

Josephine Myrtle Corbin was never referred to as crippled and was seen as a natural beauty in Texas when she was born on May 12, 1868. Despite being born a dipygus, she was just an ordinary girl with doctors who examined her after birth saying she was strong and healthy.

Unlike in Africa at that ancient time, Josephine could have been arguably termed a bad luck and left in a thick forest for wild animals to have her for a square meal.

She was quite an oddity as her five blood siblings were impeccably ordinary.

Physicians said Josephine's condition was as a result of her body's axis splitting during its development which caused her to be born with two pelvises with each pelvis yielding a pair of legs, a normal and smaller one which hardly reached the ground.

Between each pair of legs, there was a complete and fully formed set of genital organs.

At age 13, her shrewd father realised his daughter's exceptional looks could earn them a living and started to charge curious residents a dime to look at Josephine.

She became a sideshow performer and travelled to towns performing for the public. Josephine earned Sh46, 000 weekly as the number of curious onlookers were eager to look at the four-legged girl from Texas.

Her performance was short-lived though.

At the age of 18, Josephine retired from sideshow performance after falling in love with Dr Clinton Bicknell whom she got married to a year later.

Just a year after exchanging vows, Josephine experienced fever, headaches, loss of appetite and pain on her left side of the body. A doctor, Lewis Whaley determined she was pregnant in her left uterus.

According to the doctor, Josephine replied in disbelief, saying "If it had been in my right side I would come nearer to believing you are correct." Physicians concluded that she preferred intercourse on her right side.

She became very ill three months into her pregnancy and doctors recommended for an abortion. However, Josephine gave birth to four children later in her life.

Some reports indicate that Josephine gave birth through each set of her genitals.

Josephine's condition albeit rare, never stopped her from living a normal life and raising a family.

Afterward, Josephine lived a conserved life with her children and husband in Texas until May 6, 1928, when she succumbed to a skin infection called streptococcal which is easily treated today.

Her family stayed vigilant until the concrete used to cover her grave dried since her corpse was highly smitten by medical specialists who had shown endless efforts to get her body.

According to reports, physicians and showmen had offered the family money in exchange for the dead Josephine Myrtle Corbin. 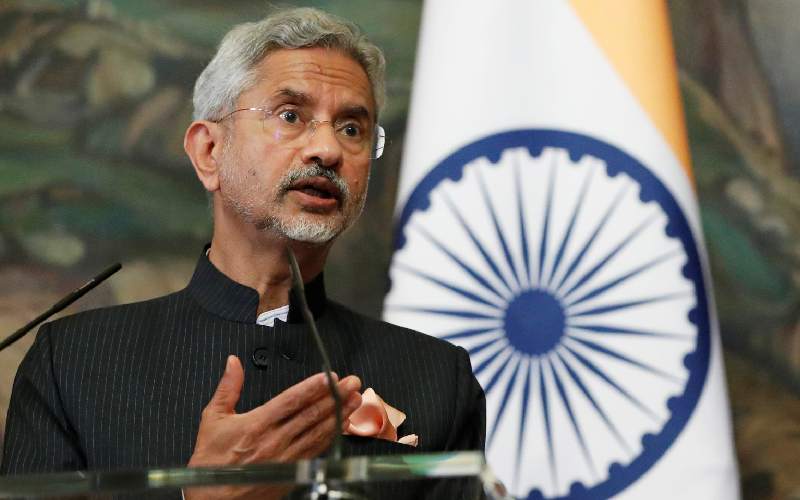