Street sealed off after gunshot heard in New Zealand's Christchurch 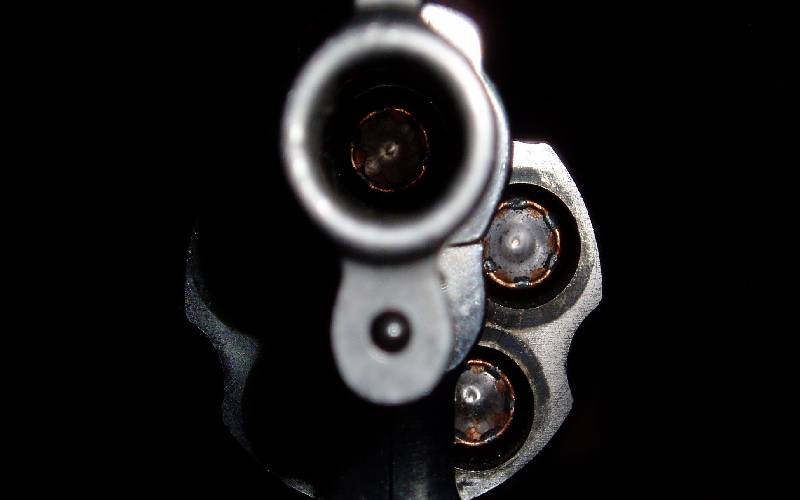 A street in the eastern suburbs of Christchurch was blocked off by the police after a gunshot was heard and reported.

Police arrived in the area early Friday morning after receiving a report saying a firearm was discharged on the street by a park in the suburb of Avonside, Senior Sergeant Paul Robertson said in a statement.

There were no reported injuries, Robertson said, adding investigations are underway.

New Zealand Police Commissioner Mike Bush said a charge of engaging in a terrorist act under section 6A of the Terrorism Suppression Act 2002 has been filed.

The charge will allege that a terrorist act was carried out in Christchurch on March 15. The decision came after consultation between the police, the Crown Law office and the Christchurch Crown Solicitors office, the police said.

New Zealand police met with survivors and victims' families of the Christchurch attack to inform them of the new charges filed against the gunman and update them on the ongoing investigation and the court process to come.

About 200 people attended the meeting in Christchurch.

"New Zealand police are committed to providing all the support necessary for what will be a challenging and emotional court process to come for the victims' families and survivors of the attack," said Bush.