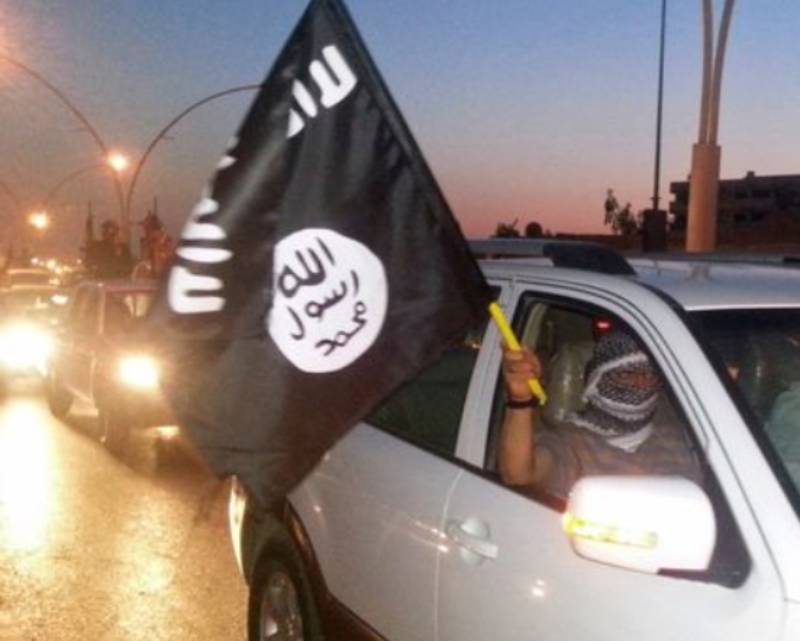 A spokesman for the Islamic State group - which has been all but extinguished in their Iraqi and Syrian strongholds - likened the attacks to the weeks-long battle ISIS are currently waging for their last village stronghold.

The New Zealand shootings left 50 dead and 50 people injured of which 30 are still in the Christchurch hospital, authorities said. Nine of them are in critical condition.

ISIS spokesman Abu Hassan al-Muhajir is said to have made the 44-minute audio recording, report the New York Times.

In it he called the killings - by alleged white supremacist Brenton Tarrant - further proof of the campaign against Islamic State. He said: "The scenes of the massacres in the two mosques should wake up those who were fooled, and should incite the supporters of the caliphates to avenge their religion.

"Here is Baghuz in Syria, where Muslims are burned to death and are bombed by all known and unknown weapons of mass destruction."

It came as New Zealand Prime Minister Jacinda Ardern on Tuesday praised the bravery and courage by worshippers as a lone gunman massacred their friends and family, saying the nation stood with its grieving Muslim community in this "darkest of days".

As preparations for the first burials were underway for the 50 people killed last Friday in the Christchurch mosques mass shooting, Ardern singled out three worshippers, including one of the first killed in the attack.

"Of course he had no idea of the hate that sat behind the door, but his welcome tells us so much - that he was a member of a faith that welcomed all its members, that showed openness, and care," she said.

Ardern said she never anticipated having to voice the grief of a nation and ended her speech with the Arabic greeting "Al salam Alaikum", meaning "Peace be upon you".

Australian Brenton Tarrant, 28, a suspected white supremacist who was living in Dunedin, on New Zealand's South Island, was charged with murder on Saturday.

Tarrant was remanded without a plea and is due back in court on April 5, where police said he was likely to face more charges.

"The families of the fallen will have justice," said Ardern, adding she would never mention the alleged gunman's name.

"He may have sought notoriety, but we in New Zealand will give him nothing. Not even his name."

The victims, killed at two mosques during Friday prayers, were largely Muslim migrants, refugees and residents from countries including Pakistan, Bangladesh, India, Turkey, Kuwait, Somalia and others.

Bodies of the victims were being washed and prepared for burial in a Muslim ritual process on Tuesday, with teams of volunteers flown in from overseas to assist with the heavy workload.