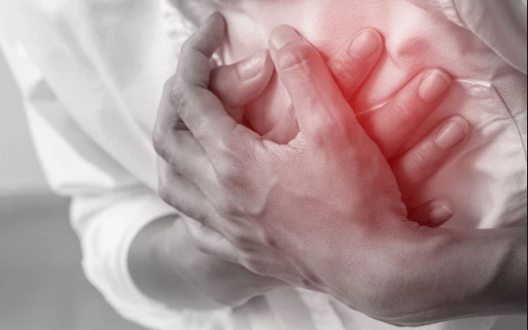 This is the shocking moment a TV news presenter falls to the floor as he has a heart attack live on air.

The startling scenes were recorded on a local television channel in Turkey's Eskisehir province.

In the video, sports reporter Sukru Oytan can be seen sat on the left with colleague Guven Sabaz on the right when Oytan puts his head onto the desk in front of him.

He can be seen panting as he bends over and Sabaz begins walking over to his colleague but Oytan falls out of his chair and onto the floor in a heap.

Local media report Oytan suffered a heart attack on air and was rushed to a local hospital and is now reportedly in a stable condition.

Reports suggest Oytan had a pacemaker fitted just 10 days before the heart attack as he suffered from an irregular heartbeat.

An official statement from the TV channel read: "Our colleague Sukru Oytan had a pacemaker placed due to arrhythmia 10 days ago. Today during the programme he felt bad and fainted.

"He was immediately taken to a hospital. The doctors reported that his state is stable. We express our best wishes to Oytan and his family."

It comes after Glenn Hoddle suffered a heart attack last month on his 61st birthday after collapsing in a TV studio.

He was resuscitated by sound engineer Simon Daniels, who said his “natural instinct” of first aid training kicked in.

Shortly before it happened, the ex-footballer was filmed doing keepy-uppies in the studio.

Nacada calls for reduction of bars in Mt Kenya 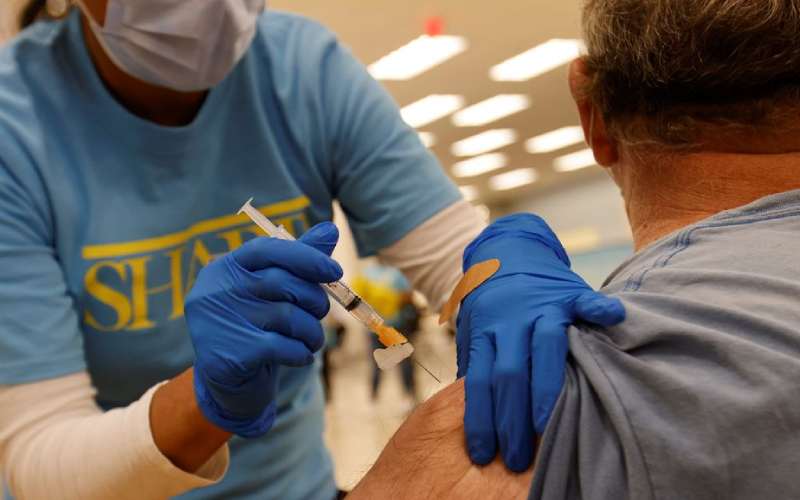 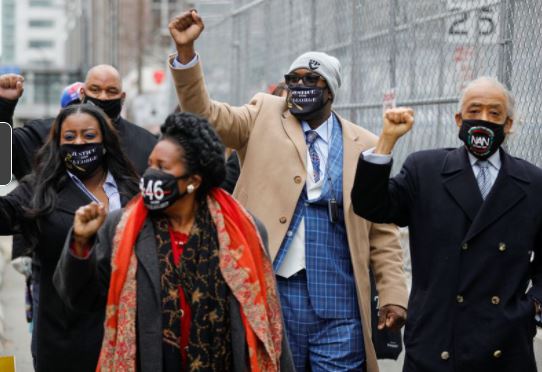