After insult, US and Clinton call for Duterte to show respect

The US State Department and Democratic presidential candidate Hillary Clinton on Tuesday stressed the need for ties with the Philippines to be based on mutual respect, after Manila's new leader raised worries about the future of the key alliance by calling President Barack Obama a "son of a bitch."

Despite U.S. dismay over Duterte's remarks, current and former U.S. officials played down the impact, saying they did not expect any serious damage to ties at a time of high tensions over China's extensive territorial claims in Asia.

The State Department said a planned first meeting between Obama and his counterpart Rodrigo Duterte on the sidelines of a regional summit in Laos on Tuesday was canceled because the tone of the Philippine leader's rhetoric raised questions about the chances of productive talks.

"Words matter, and we want to see an atmosphere that is cordial and open to strong cooperation," State Department spokesman Mark Toner told a regular news briefing in Washington.

Clinton, who as secretary of state was an architect of Obama's policy of emphasizing the importance of the Asia Pacific to U.S. interests in the face of a rising China, said Obama was right to cancel the meeting.

"When the president of the Philippines insulted our president, it was appropriate in a very low-key way to say: sorry, no meeting," she told reporters on her campaign plane.

"We have a lot of ties between the United States and the Philippines. And I think it's very important that we have a relationship, but there has to be a certain level of respect that is expected on both sides," Clinton said.

Duterte made the remark about Obama while explaining that he would not be lectured over extrajudicial killings in the war against drugs he has launched since taking over two months ago and which has killed about 2,400 people.

He has previously called the pope a "son of a whore" and the U.S. ambassador a "gay son of whore."

The Philippines voiced regret for Duterte's comments after Obama canceled a formal bilateral meeting. The White House then said Obama might speak with Duterte informally.

Duterte's volatile nature threatens to complicate Washington's ties with its closest ally in Southeast Asia as it tries to forge a united front in the region in response to China's extensive claims in the strategic South China Sea.

The Philippines has been central in this effort due to an international court case it brought and won against Beijing.

In March, the United States and the Philippines agreed on five locations for U.S. military facilities in the country under a new security deal. The deal grants Washington increased military presence in its former colony through rotation of ships and planes for humanitarian and maritime security operations.

Asked about Duterte's comments, U.S. Secretary of Defense Ash Carter said the defense relationship with the Philippines was a "strong" and "longstanding" one.

Speaking to reporters, Carter also described the Philippines' new defense minister, Delfin Lorenzana, as someone who was "very knowledgeable about all the things that we do together."

An official of the U.S. State Department said "government to government" relations with Manila remained strong.

"The areas that we believe we have robust, strong cooperation with them, we are not going to just simply throw that aside.”

The official noted that Duterte was new to national leadership having served as a city mayor.

"He is maybe feeling his way into the new job," the official said.

Former U.S. officials said China would be pleased by the U.S.-Philippines friction.

“Time will tell whether President Duterte steps back from this episode and realizes he needs to recalibrate his choice of words in engaging U.S. leaders,” said Amy Searight, a former senior Pentagon official now at Washington's Center for Strategic and International Studies think tank.

Evan Medeiros, Obama’s former top Asia adviser and now a senior analyst at the Eurasia Group, saw the row as a “speed bump, not a road block” in U.S.-Philippines ties.

“It's unfortunate, but doesn’t fundamentally derail the relationship,” he said.

Olivier Giroud endured a frustrating evening as France were held to a goalless draw by Belarus in their World Cup qualifier. 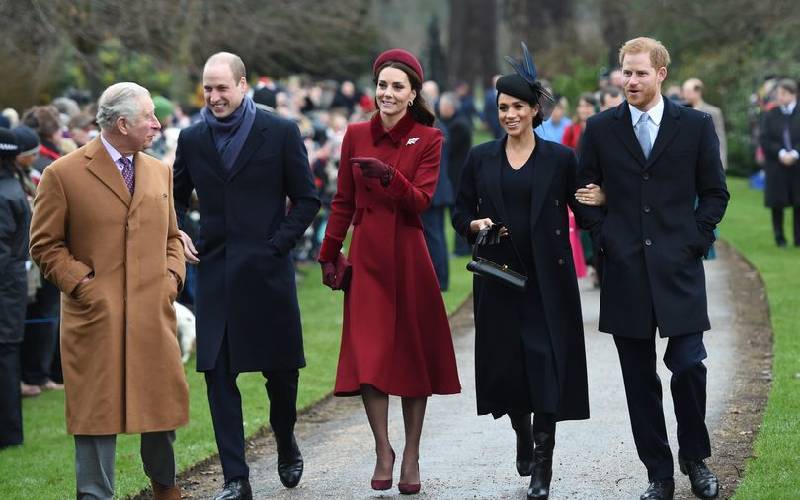 By Nicholas Asego | 12 hours ago