Among the dead were a three-year old child and an unarmed soldier who was in civilian clothes, he said. “It was around 10.10 pm last night when four armed men in civilian clothes attacked a small pub... killing five people,” he said. “As they were fleeing, the attackers threw a grenade at a small army base just nearby which didn’t do any damage.”

Swaziland has submitted a proposal to the Convention on International Trade in Endangered Species (CITES) to sell its rhino horn stocks to help pay for anti-poaching efforts, according to a copy of the submission obtained by Reuters. 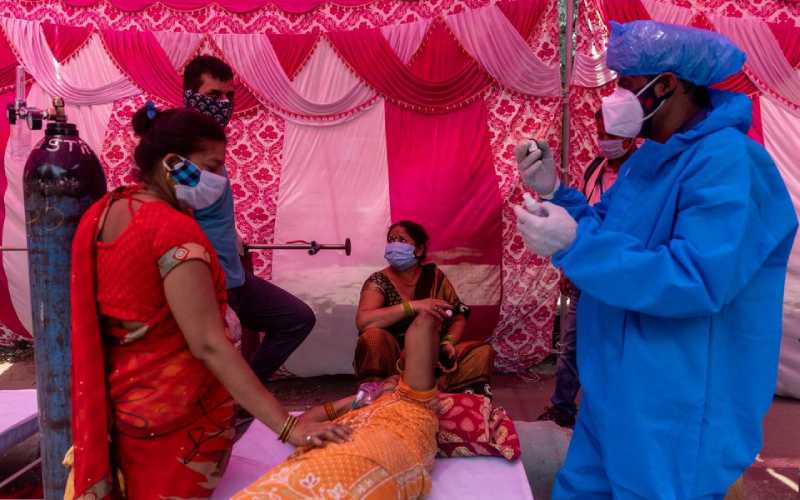