Mexico: Twenty-two members of Mexico's powerful Sinaloa cartel have been arrested and two were killed in a police raid near the US-Mexico border where authorities seized assault-type weapons, according to US and Mexican officials.

Two were killed on Friday after they opened fire on Mexican federal police as they surrounded a building in the desert outside a small Mexican town where an armed group was running a drug and migrant smuggling operation, Mexico's federal police said in a statement on Sunday.

The secretive operation carried out by U.S. and Mexican authorities dealt a "strong blow" to the cartel, the U.S. Immigration and Customs Enforcement said, just weeks after the arrest of cartel leader Joaquin "El Chapo" Guzman, following his escape from prison six months earlier.

"Due to the sensitive nature, this operation was conducted with utmost secrecy to maintain the element of surprise and to ensure the safety of the Mexican law enforcement officers executing it," ICE spokeswoman Gillian Christensen said in a statement late Saturday.

The statement did not name the people taken into custody but said the operation dubbed "Mexican Operation Diablo Express" targeted high-level members of the drug trafficking organization.

The statement from the Mexican police did not mention the Sinaloa cartel by name, or say that any important members of the gang had been detained. The federal police said they had seized 250 kilograms of what appeared to be marijuana and 18 guns, including 15 assault rifles.

A federal police spokesman confirmed that the people who had been arrested were members of the Sinaloa gang.

Operating around Sonoyta, a Mexican city along the border with the U.S. state of Arizona, the Sinaloa cartel has smuggled millions of pounds of illegal drugs, millions of U.S. dollars and weapons between the two countries, ICE said.

Mexican drug gangs are known to pay or coerce migrants to smuggle small amounts of drugs across the border, while also using underground tunnels and the cover of cargo shipments to move much larger loads of drugs into the United States.

The joint operation is further evidence of a more cooperative relationship between the United States and Mexico in cracking down on drug cartels responsible for taking billions of dollars worth of narcotics across the border every year.

Mexican authorities had extensive help from Washington in recapturing Guzman in a violent standoff in early January. Guzman had humiliated Mexican President Enrique Pena Nieto with a jaw-dropping escape from a maximum security prison.

News of the latest operation comes just before the Iowa presidential nominating caucuses, the first test in the November 2016 election campaign. The perceived porousness of the U.S. border with Mexico has emerged as a hot issue in the campaign, with billionaire real estate developer Donald Trump, a candidate for the Republican nomination, proposing the construction of a wall along the entire length of the 1,900-mile border.

Sonoyta, in the Mexican state of Sonora, is directly south of the Cabeza Prieta National Wildlife Refuge, a vast wilderness area in the Arizona desert. The refuge earned a reputation as a soft point in the border that smugglers of drugs as well as illegal immigrants have exploited.

JAILED: Ibrahim Akasha gets 23 years in prison after pleading guilty to charges

Dubai International Airport remained the world's busiest for international passengers in 2015 as traffic grew 10.7 percent, boosted by the addition of new airlines and routes, the airport's operator said on Monday. 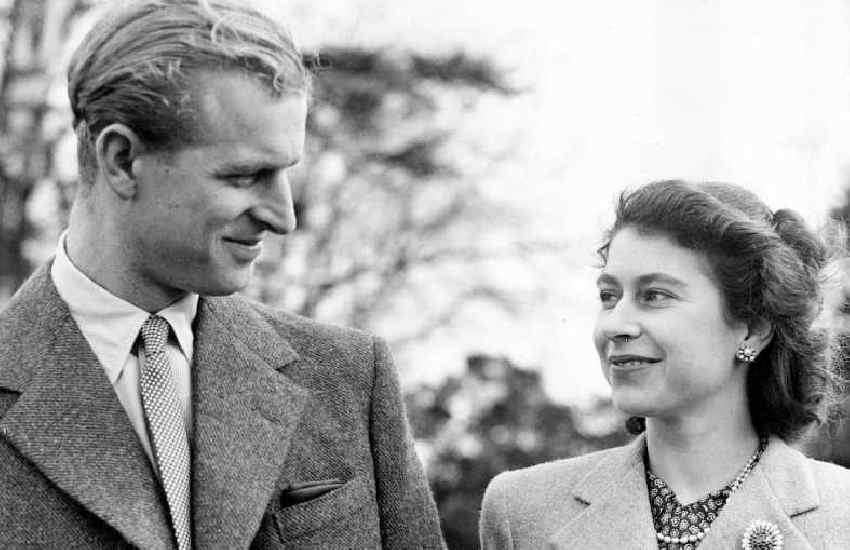 By Edward Indakwa | 17 hours ago