India, the United States and Japan on Monday wrapped up six days of naval exercises, reflecting closer military ties that are seen as a counterweight to growing Chinese influence in the region.

It is the second consecutive year Japan's Maritime Self-Defence Force (MSDF) has taken part in the Malabar Exercise, conducted annually by the US and India off the Andamans archipelago in the Bay of Bengal.

India's defence ministry said the October 14-19 drills were "part of the process of enhancing naval cooperation among important navies of Indo-Pacific regions".

Regional power China is expanding its deep-water naval presence and staking a claim to disputed areas of the South China Sea and the East China Sea.

India also has a longstanding territorial dispute with China, and troops from the two countries engaged in a major stand-off at the border last year.

India's Prime Minister Narendra Modi, who enjoyed close ties with his Japanese counterpart as well as with US President Barack Obama, has criticised what he called China's "expansionist mindset".

Japan had taken part in the exercises in 2007 and 2008 but only resumed its participation last year after Modi's election.

Washington has increasingly turned its focus to Asia as it looks to counter China's growing influence and a military build-up that has unnerved some of its regional neighbours.

"This exercise sends a good message to China and the rest of South Asia, and it is symbolic in the sense that it says 'we're not backing off'," said independent Indian analyst Madhu Bhalla.

Beijing, however, said it did not believe the exercises targeted China.

"Countries around the world have all kinds of activities and cooperation. We don't think all these activities are targeting China," said foreign ministry spokeswoman Hua Chunying.

Japan said last month it would send about 200 navy personnel and a Fuyuzuki destroyer to take part in the exercises, which also included frigates, a guided missile destroyer, a submarine and aircraft from India.

The US force included the aircraft carrier USS Theodore Roosevelt, a missile cruiser and a nuclear-powered submarine.

The UK’s Foreign and Commonwealth Office (FCO) today announced the appointment of Mr Nic Hailey as the new British High Commissioner to the Republic of Kenya. 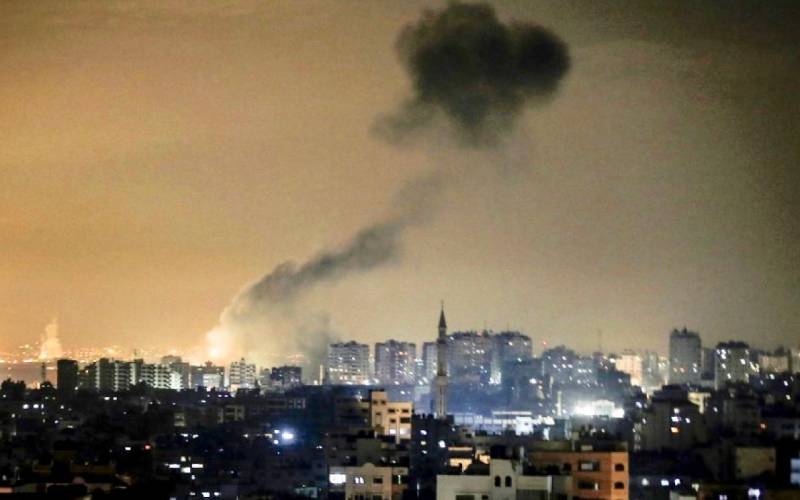