By Benard Lusigi | 2mos ago

Police are holding a man believed to have defiled his ailing daughter.

The 36-year-old allegedly walked into Navakholo Hospital on Saturday night in the pretext of visiting the minor only to abuse her.

Navakholo Sub-county police commander Richard Omanga said they arrested the man who had gone on the run after the alleged sexual offence.

“We recorded statements from witnesses at the hospital and indeed they have corroborated the medical reports that the alleged man defiled his daughter,” said Omanga.

“We have also taken the testimony of the minor who is recuperating from severe malaria and is also undergoing counselling,” the police chief added. He said after interrogation, it turned out that the father could be a serial child abuser.

“According to the statements, the man separated from his wife a few months ago and has been defiling the victim ever since,” said Omanga.

Kakamega County Director for Children Services Geoffrey Musoko said they received a report from the police and have secured the victim in one of the county children’s centres.

“We received the report and after examination, it was established that she was defiled. She is under psycho support because she is traumatised,” said Musoko.

Musoko added that the victim will continue to be at the safe centre.

“As her father’s trial begins, we will ensure the child’s privacy is protected. Her home situation will be assessed and if it is unsafe then we will have to find a safe place for her,” said Musoko.

He added that it will be wise for the victim to be under government care. 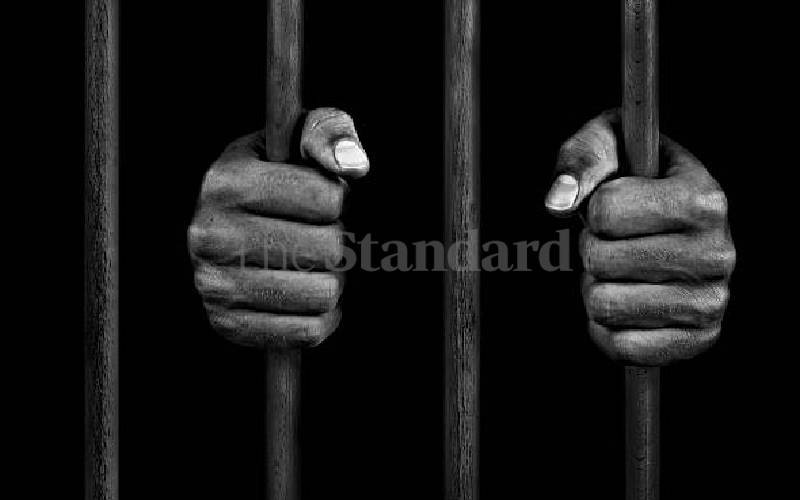