Kakamega Senator Cleophas Malala surrendered himself to Kakamega Central Police station this morning to forestall earlier plans to have him arrested.

Malala, who arrived at the police station moments before 9.30 am, had indicated that he would present himself to record a statement over the chaos the rocked Matungu parliamentary by-election on Thursday last week.

Now that he’s all cried out, Malala can play role of a stoic

The Director of Public Prosecutions Noordin Haji has formally written to the Inspector of Police Hillary Mutyambai to investigate the chaotic incidents that marred both the Matungu and Kabuchai mini-polls and report to him within 30 days.

The Standard could not immediately establish whether Malala had received a summons to surrender with the senator indicating that he did not want to wait for the police to go for him.

So far, former Sports CS Rashid Echesa, who was captured on camera in an altercation with an IEBC official at one of the polling stations in Matungu, has since been arrested and is expected to be arraigned in connection with the incident.

By the time of going to press, Malala was still being interrogated by police in Kakamega.

It waits to be seen whether he will be detained or released after writing a statement.

?A Sh3 syringe will deliver the Covid-19 vaccine shot to millions of Kenya scheduled to get the jab of hope. 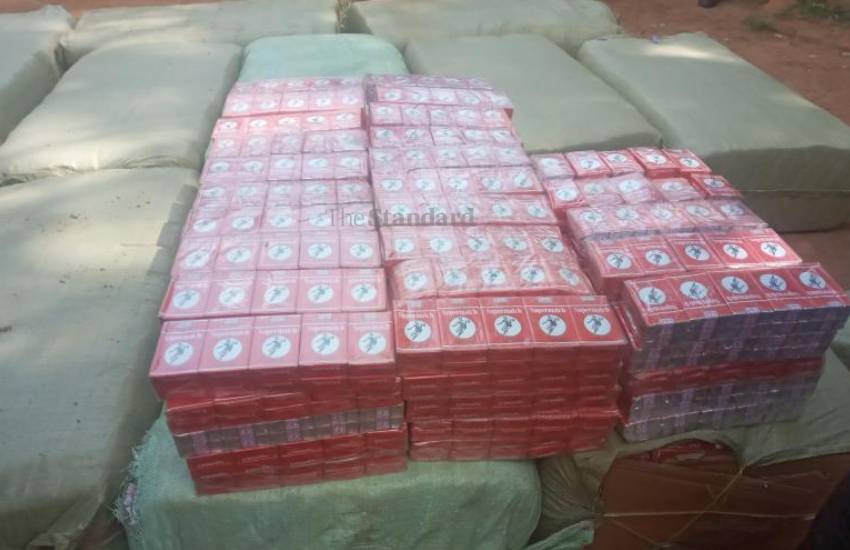 By Willy Khaemba | 5 hours ago 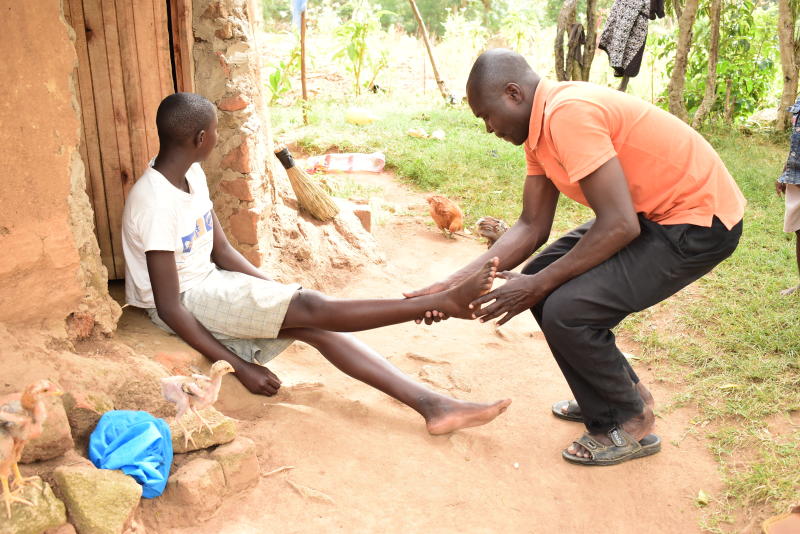