A man was on Saturday arrested after he was found in the company of two schoolgirls in a lodging in Kitale.

The three were pounced on by area Chief Charles Namunyu who was acting on a tip-off.

"I busted the man and the two minors at a lodging where they were sharing a bed. We arrested them and handed them to the police," said Namunyu.

Adding: "The owner of the lodging is on the run. We are pursuing him and we will charge him.”

Namunyu further warned that the government will not spare operators of lodgings that allow sex pests to use their facilities to sexually abuse school children.

"We will not allow such businesses to operate. Lodging owners must ask for identities of customers before serving them," said Namunyu.

He also asked parents to be vigilant and keep tabs on the activities of their children.

This comes just a week after Interior CS Fred Matiang'i directed the local administration to stamp out teenage pregnancy in the county.

During last week's visit, Matiang'i disclosed that the area had recorded a significant number of teenage pregnancies in the last one year. 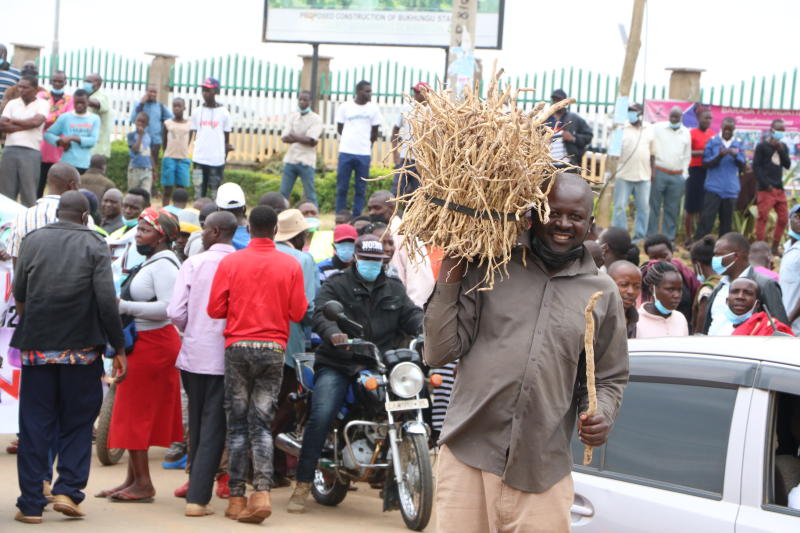 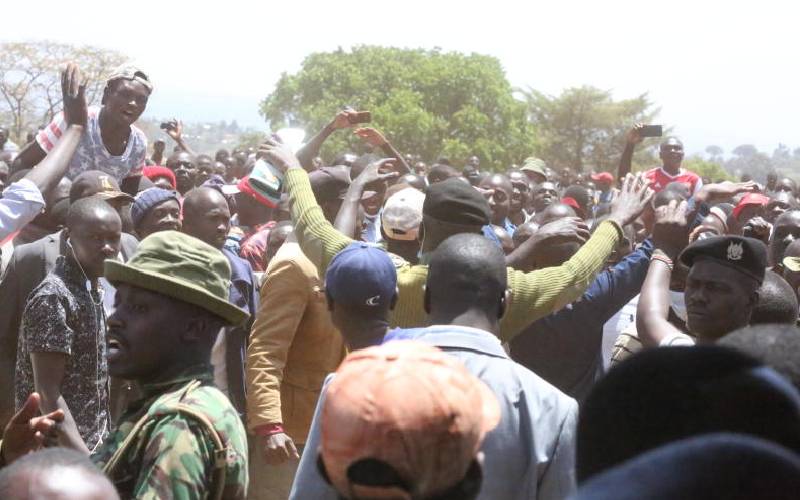 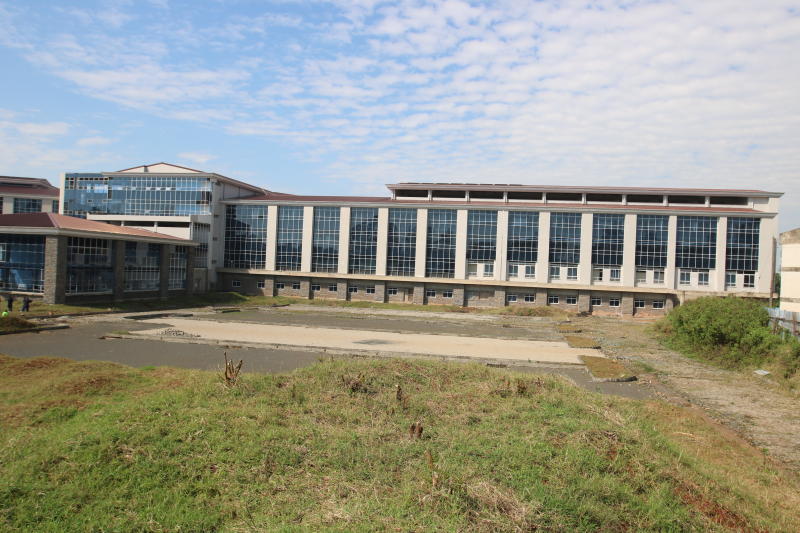 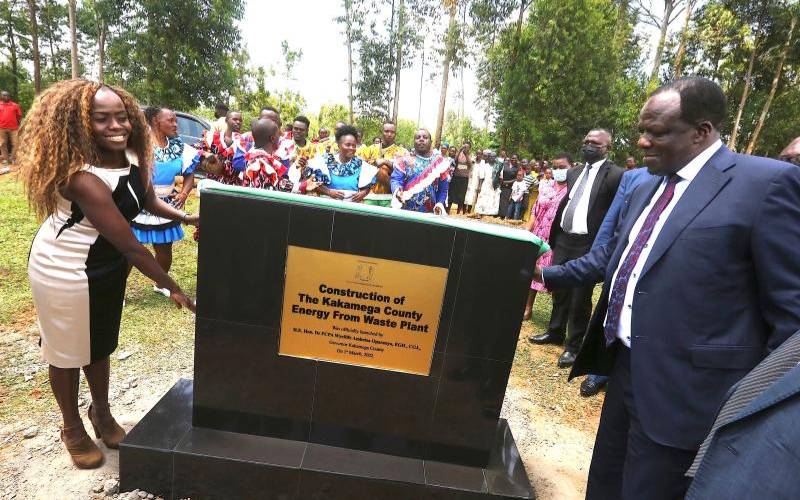